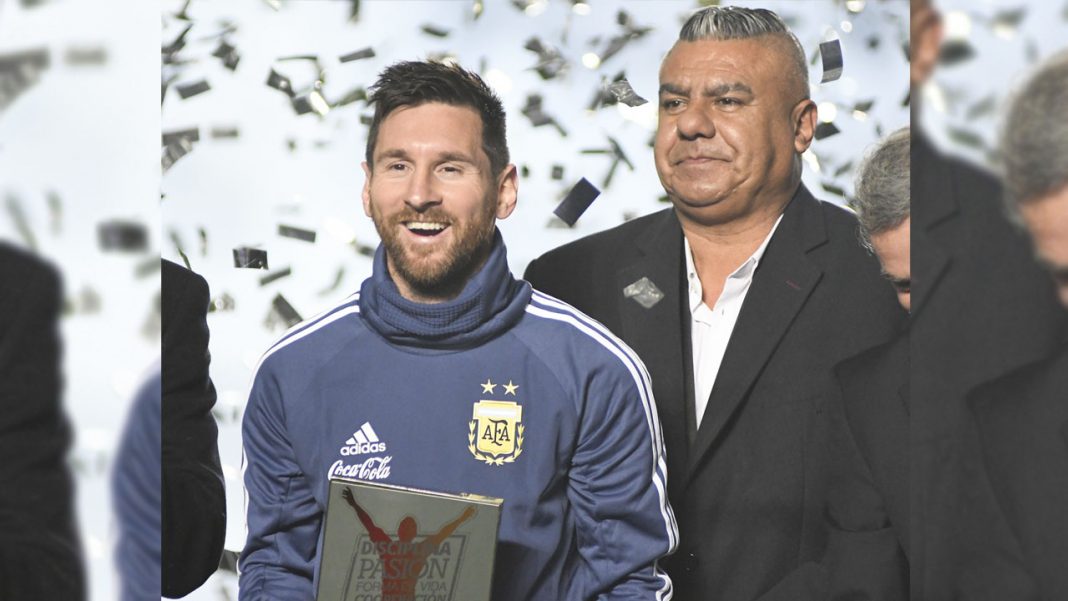 Lionel Messi was the world’s highest-paid athlete over the past year, Forbes reported on Tuesday in its annual sporting rich list.

That put Messi ahead of long-time rival Cristiano Ronaldo, the Juventus and Portugal star who was second with earnings of $109 million.

Brazil and Paris Saint-Germain striker Neymar completed a sweep of the top three positions by footballers, coming in third with earnings of $105 million.

Evergreen tennis star Roger Federer was fifth on the list with total earnings of $93.4 million.

Stars from the NFL and NBA rounded out the top 10 on the list, with Seattle Seahawks quarterback Russell Wilson sixth on $89.5 million, just ahead of Green Bay Packers signal-caller Aaron Rodgers ($89.3 million).

Curry’s Golden State team-mate Kevin Durant was 10th on the rankings with $65.4 million.

Former world number one Tiger Woods was 11th on the list with $69.3 million, which included an estimated $54 million in endorsements.

Meanwhile, tennis superstar Serena Williams was the only woman to make the list, coming in at 63rd with earnings of $29.2 million.