Drogba, Weah, Essien, others for ‘The Match’ in Lagos | 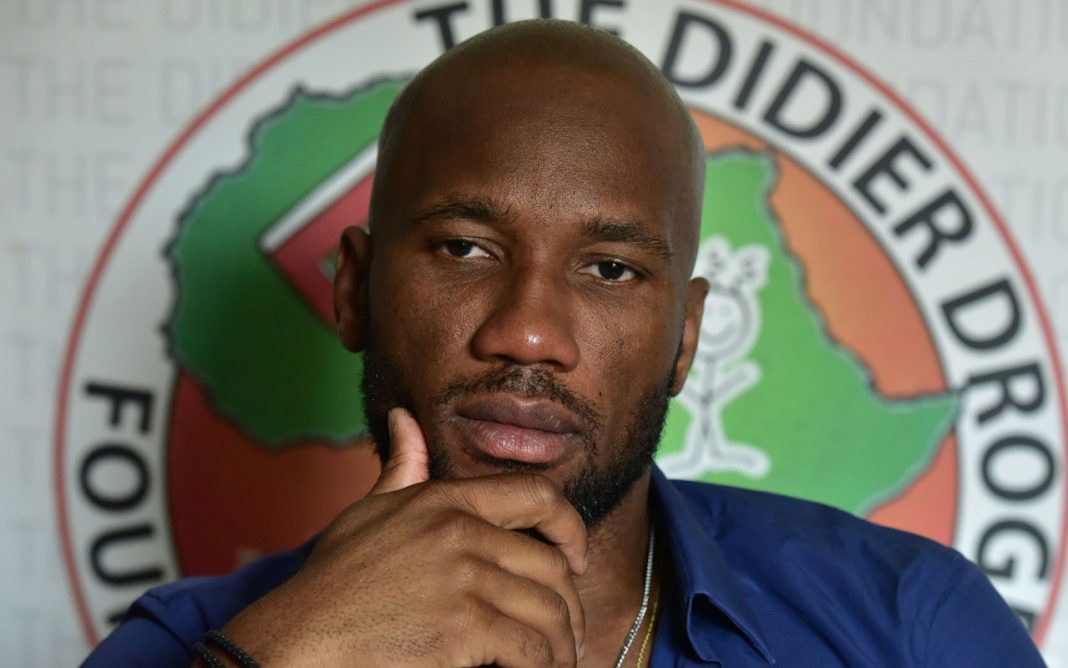 Twenty-one African football legends, including Didier Drogba and Liberian President, George Weah, have been selected to participate in ‘The Match,’ a celebration of ‘Excellence in Sport’ project scheduled to hold ‪March 16, 2019‬.

Some other African former stars who have been approached to join in extolling the giant strides made by Lagos State Governor, Akinwunmi Ambode include Senegal’s El -Hajj Diouf, Drogba’s former Elephants teammate, Kolo Toure, and Ghanaian duo of Michael Essien and Stephen Appiah. Former French star, Christian Karembu is also on the card to storm Lagos.

From the home front, ex internationals like Samson Siasia, Nwankwo Kanu, Austin Jay Jay Okocha, Joseph Yobo, Julius Aghahowa and several others have been listed to participate in the African All-Stars versus Nigerian Legends.

Speaking at a media parley in Lagos yesterday to announce the project, former international Waidi Akanni, who alongside Samson Siasia, are the architects of ‘The Match,’ said Gov Ambode had made laudable sports development in Lagos that he is worth celebrating.

“As internationals, we have seen the infrastructural developments in Lagos under Governor Ambode. The Onikan Stadium that has been abandoned over the years is under reconstruction to meet FIFA standard. Teslim Balogun Stadium is undergoing similar reconstruction, while the Agege and Epe Stadiums are in fantastic shape not to talk of the Maracana Sports complex in Ajegunle. These and other laudable efforts of Gov Ambode in providing sports infrastructure, we believe, are aimed at providing the enabling environment for youths to thrive and achieve their dreams in sports.”

Akanni further hinted that part of the proceeds from the event would go into supporting families of distressed ex- Nigerian international players.

“If you go around, you will see several former footballers who served this country in several capacities but unable to meet up in life. We will support their children’s education where ever possible.”

A representative of Drogba who flew into Lagos for the media session lauded the project of celebrating African former legends and urged organizers of the project to provide adequate security and logistics for the invited former African stars.