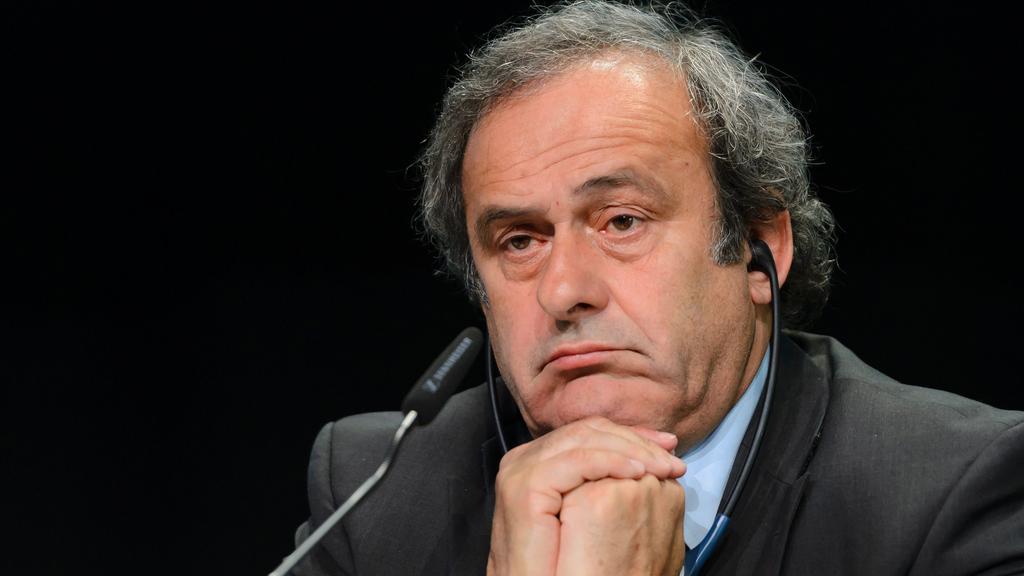 Michel Platini wishes the FIFA Ethics Committee which banned him from the sport would disappear, he told two Swiss newspapers in an interview to be published on Saturday.

Platini was banned from football activities over a two million Swiss francs (1.8 million euros, $2 million) payment from FIFA, took his case to the Swiss courts and was provisionally cleared last week. He is now campaigning for FIFA, the governing body of world football to lift his four-year ban from the sport.

The former UEFA president said in his interview that his goal “is to change this biased and opportunistic justice so that it can no longer, in the future, remove adversaries. I do not want more injustices.”

“This masquerade of justice must be stopped,” Platini said. “In this battle I will stop at nothing.”

Platini did not suggest any alternative system for fighting corruption in FIFA.

While Platini’s lawyer says the courts have cleared the former France captain, Swiss prosecutors have insisted that the investigation “is not completely over”. Platini could still be required to appear before a judge if new evidence is found.

In his interview, Platini said: “I want this Ethics Committee whose sole purpose is to serve as a weapon of FIFA to remove opponents to disappear.”

He added that he hopes his appeal to the European Court of Human Rights “will put an end to this system where people are both judges and interested parties and whose only objective is to protect their bonuses, their business and themselves.”

Platini, who insists the payment was for work he had done, said that during his FIFA appeal, “two out of four judges were taking a nap and even by the end had not understood that I had produced the bill to make FIFA pay me what they owed me.”

“And that’s ethical behaviour?” he asked.