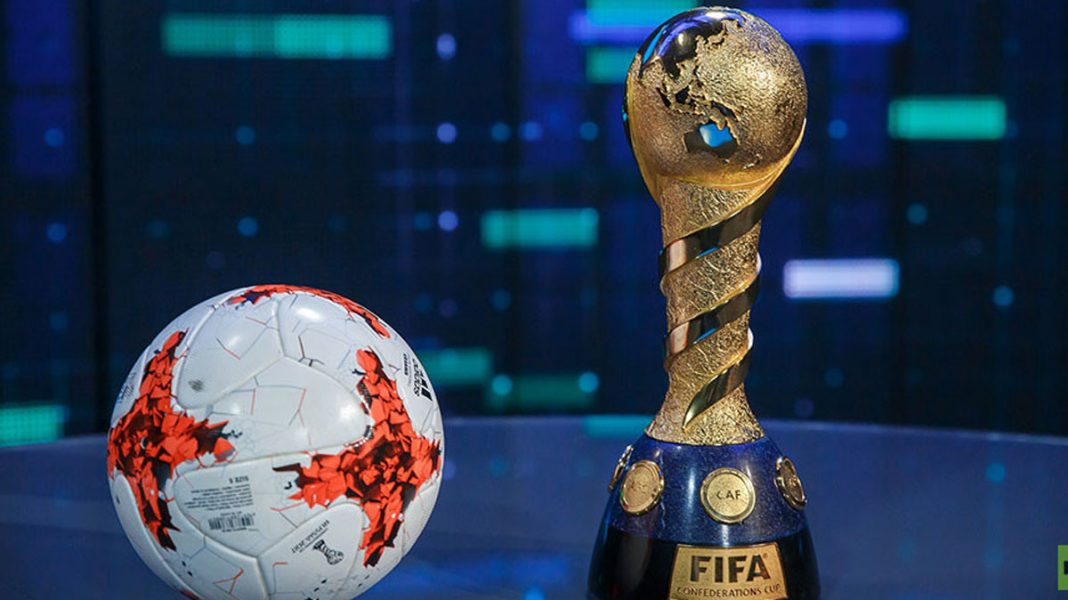 All of the near 1,000 samples involving players at the Confederations Cup were negative, FIFA announced on Monday.

FIFA said a total of 379 tests and 854 player samples were collected in what it called the largest anti-doping programme in Confed Cup history.

“All participating players were tested…in unannounced controls and, additionally, two players per team were tested by FIFA anti-doping officers after each of the competition’s 16 matches,” a statement announced.

Most of the controls were sent to be tested at the Anti-Doping Agency-accredited laboratory in Lausanne.

With one year to go before the Cup Germany won the Confed Cup with a 1-0 defeat of South American champions Chile in the July 2 final.

During the Cup warm-up fresh allegations surfaced of doping in Russian football.

A British media report claimed FIFA is investigating if Russia’s 2014 Cup squad were part of a state-run doping scheme, but no players from the finals three years ago in Brazil returned a positive test.