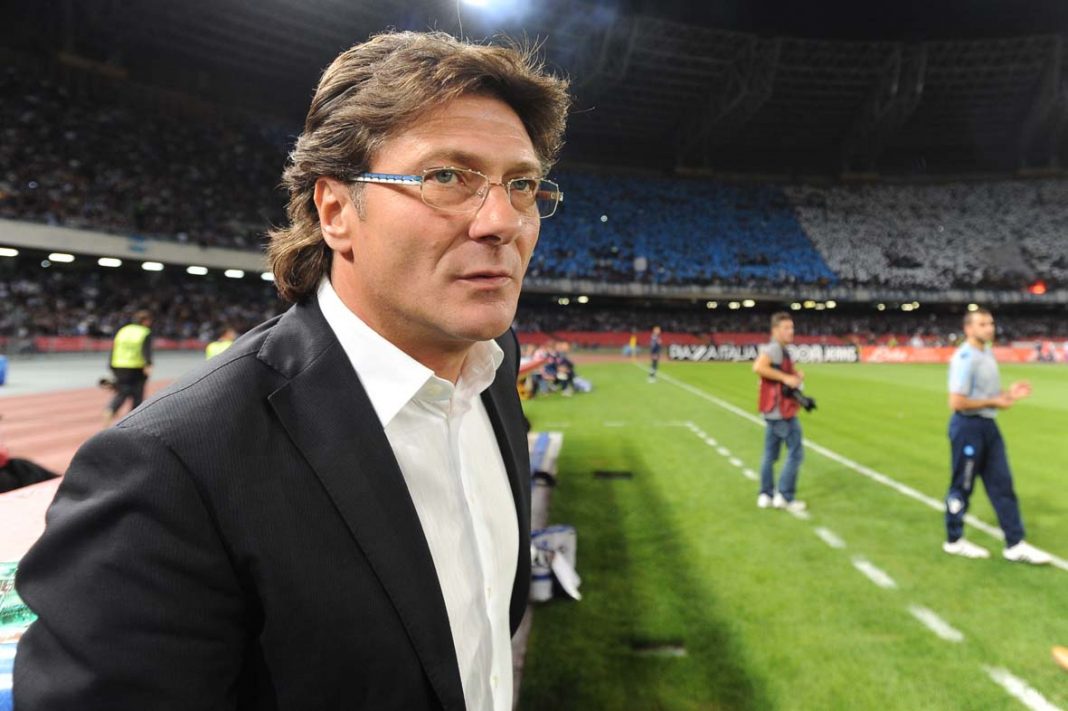 Inter Milan have recruited Walter Mazzarri as their new head coach on a two- year contract.

He replaces Andrea Stramaccioni, who was sacked after failing to record a point in their last five games and ended the Serie A ninth on the league table.

A statement on Inter’s website read “FC International would like to announce that the club has appointed Walter Mazzarri as the new head coach.

“FC International would like to thank Andrea Stramaccioni for the great commitment and professionalism he showed in a particularly difficult year.”

In England, Blackburn Rovers have appointed caretaker boss Gary Bowyer as their new manager on a permanent basis.

Bowyer was previously in charge of the reserve- team, had two spells in temporary control of the first team during the 2012/13 season.

His first stint was an unbeaten run of four matches after the dismissal of Henning Berg in December. With nine games of the season to go, Bowyer again took caretaker charge of Blackburn after Michael Appleton had been sacked in March.

During his 13 games at the helm Blackburn had slipped into the bottom three on 6 April, but the 42- year- old rallied his team to securing an impressive eleven points from their last six league games, enough to guarantee Championship survival in the final week of the campaign.

“It is a huge honour and a proud moment for me. I have been at the club for nine years and I know the traditions,” said Bowyer.