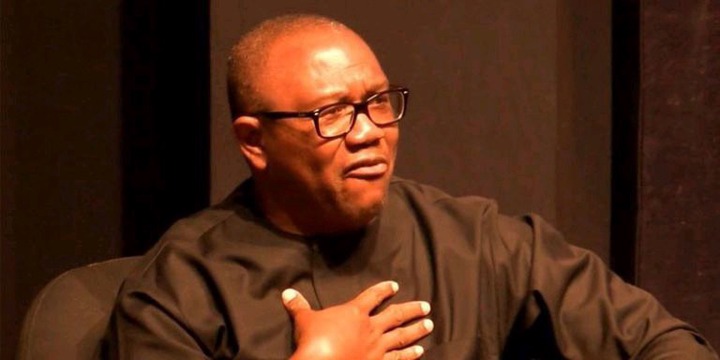 Katsina was in disarray after Mr. Peter Obi, presidential candidate for the Labour Party (LP), held a successful campaign at the Muhammad Dikko stadium. Stones were reportedly thrown at Obi’s car as he drove back to the airport from the rally. Obi, however, narrowly avoided being killed in the assault.

“The Obi-Datti Presidential Campaign Council hereby condemns the attack on our presidential candidate, Mr. Peter Obi, in Katsina, Katsina State, yesterday,” Duran Onifade, the head of media for the Obi-Datti Presidential Campaign Council, said in a statement condemning the incident. After a great town hall meeting with female voters, our candidate organized a massive rally in Muhammad Dikko Stadium.

“However, when our candidate was making his way to the airport, he was ambushed by a group of thugs who pelted his car with rocks from the driver’s side, severely damaging it. By God’s grace, Mr. Obi and the other people in the automobile walked away unscathed.”

In addition, he stated that a separate group of thugs threw stones outside the stadium where the rally was held, damaging numerous vehicles, the official state crew’s. According to Onifade, certain politicians with an agenda of creating unrest may have planned the attack in advance.

Describe your reactions to this data.

Content created and supplied by: Adigunlisky (via Opera
News )