In 2013, Obi’s Driver Was Found With N250M in 10 Suitcases Within His Company Premises – Sir Obunike 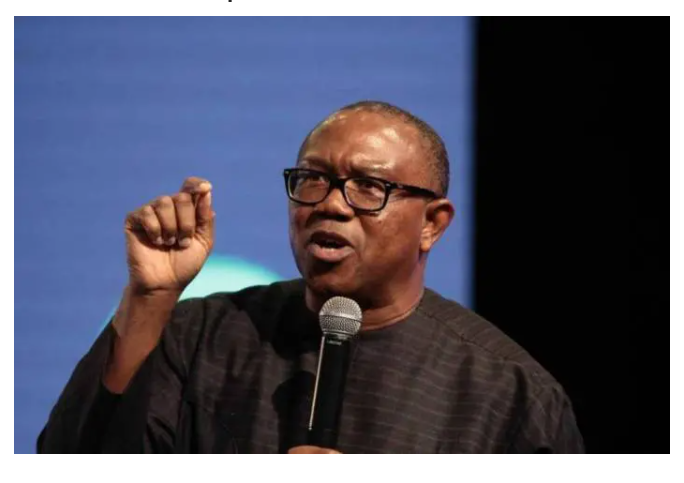 Obunike Ohaegbu, a notable figure in Nigeria’s political landscape, has come forward with serious allegations of corruption against a presidential candidate from the Labour Party, Mr. Peter Obi. He has urged security agencies to investigate these claims and bring the matter to light. One of the accusations made by Him was that in 2013, a significant sum of money, N250 million, was found in the possession of Mr. Obi’s driver in 10 suitcases. This money was discovered within the official vehicle and on the premises of his private in Lagos.

He asserts that this amount exceeds the legal threshold of N5 million that individuals are permitted to possess. 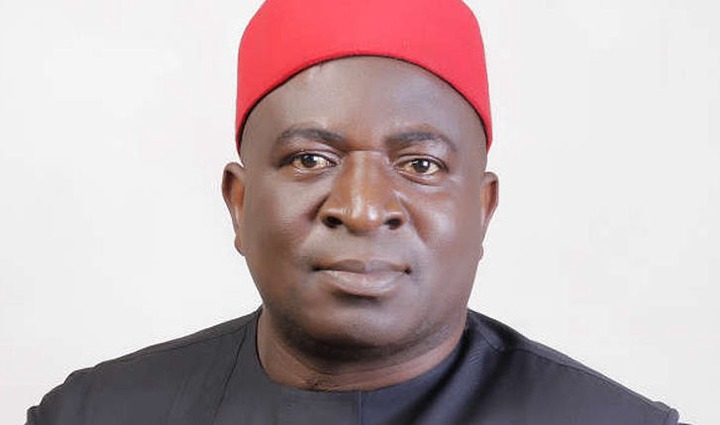 He further emphasized on the need for an official investigation into this as it was crucial to ensure that the integrity of the political process is upheld.

Here is a link to the video

Do feel free to drop your comments in the comment section below.

Content created and supplied by: Reginaasangausung (via Opera
News )