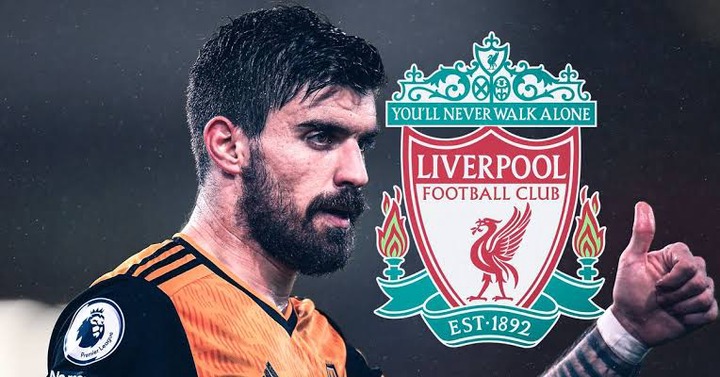 Football Insider claim that the Reds plan on waiting for Wolves to complete their transfer business, before making a move late in the window.

“I’m excited for the opportunity to represent Inter Miami and give the best of myself,” said Martinez, 29.

“This is a club with high aspirations and that aims to be amongst the best in the league. I hope to help the team achieve its objectives and leave my mark at the club.”

Bayern Munich are close to completing a deal to sign Borussia Monchengladbach goalkeeper Yann Sommer, according to Sky in Germany.

Sommer was held out of training on Wednesday to travel to Munich to finalise the deal and undergo a medical.

The two clubs had already agreed a fee of around £7m, plus £1.2m in bonuses, for the 34-year-old Switzerland international.

‘NO PROPOSAL’ FROM AL HILAL FOR MESSI

The 35-year-old was linked to Saudi Arabian side Al Hilal, but despite the rumours, there have been no talks or discussions between either camp, with Messi set to enter contract talks with PSG.

Leeds United are hoping to bring in defensive wonderkid Diogo Monteiro before the January transfer deadline, according to The Athletic.

The Whites see Monteiro as a future first-team star and are keen to ramp up their ‘anticipating talent’ recruitment programme.

Monteiro was born in Switzerland but represents Portugal at youth level. The 17-year-old has already made his senior debut for Swiss top-flight side Servette.

Leicester City are facing a major battle to sign Azzedine Ounahi after Leeds United reportedly “upped their offer” for the player.

The 22-year-old, who played a starring role in Morocco’s run to the semi-finals of the World Cup in Qatar, has been on the Foxes’ radar since last year.

It was even reported in December that City had put in a bid of €20m plus add-ons to Angers, but it was not accepted.

Tranmere midfielder moves to Chester FC on one month loan

TRANMERE Rovers have confirmed that midfielder Rhys Hughes has joined Chester FC on a one month loan.

Hughes, 21, has appeared 14 times for Rovers this season, scoring once in a Papa John’s Trophy game against Leeds United U21s.

He began his career with Everton before joining Rovers last summer. He has been a regular in their EFL matchday squads this term, making nine league appearances in the process.

Chester FC have strengthened their squad by signing midfielder Rhys Hughes from Tranmere on an initial 28-day loan.

The 21 year old has joined in time for Saturday’s home game against Peterborough Sports when the Blues will be looking to further establish themselves in the play-off places having risen to sixth with a 15-game unbeaten run.

Content created and supplied by: Olaiyasport (via Opera
News )