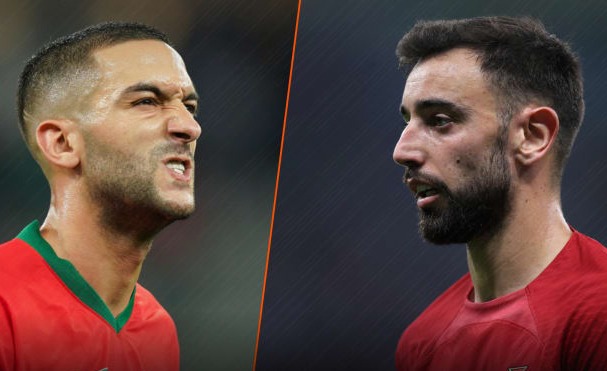 The Atlas Lions of Morocco will face the Selecao of Portugal on Saturday by 16:00 WAT at the Al Thumama Stadium for a place at the semi-finals of the world cup.

The Moroccans joined Cameroon, Senegal and Ghana as the only African countries to make it to the quarterfinals of the world cup, after qualifying at the expense of Spain on penalties.

They now have a chance to make history as the first African country to qualify to the semi-finals, if they beat Portugal on Saturday.

The North Africans won three and drew one of their four matches en route to the quarterfinals, beating the likes of Belgium and Spain in the process.

However, they face a formidable opponent in Portugal whose campaign has been impressive.

Portugal on the other hand, lost their last match of the group stage to South Korea, but they bounced back with an emphatic win over Switzerland to set up this tie.

The Selecao have been in good form on the tournament, scoring 12 goals and conceding just 4 goals in the process.

Nayef Aguerd will miss the game through a groin injury, after pulling out of the game against Spain.

Romain Saiss will need to be assessed before the game, after receiving treatment for what appeared to be a hamstring pain in the win against Spain. 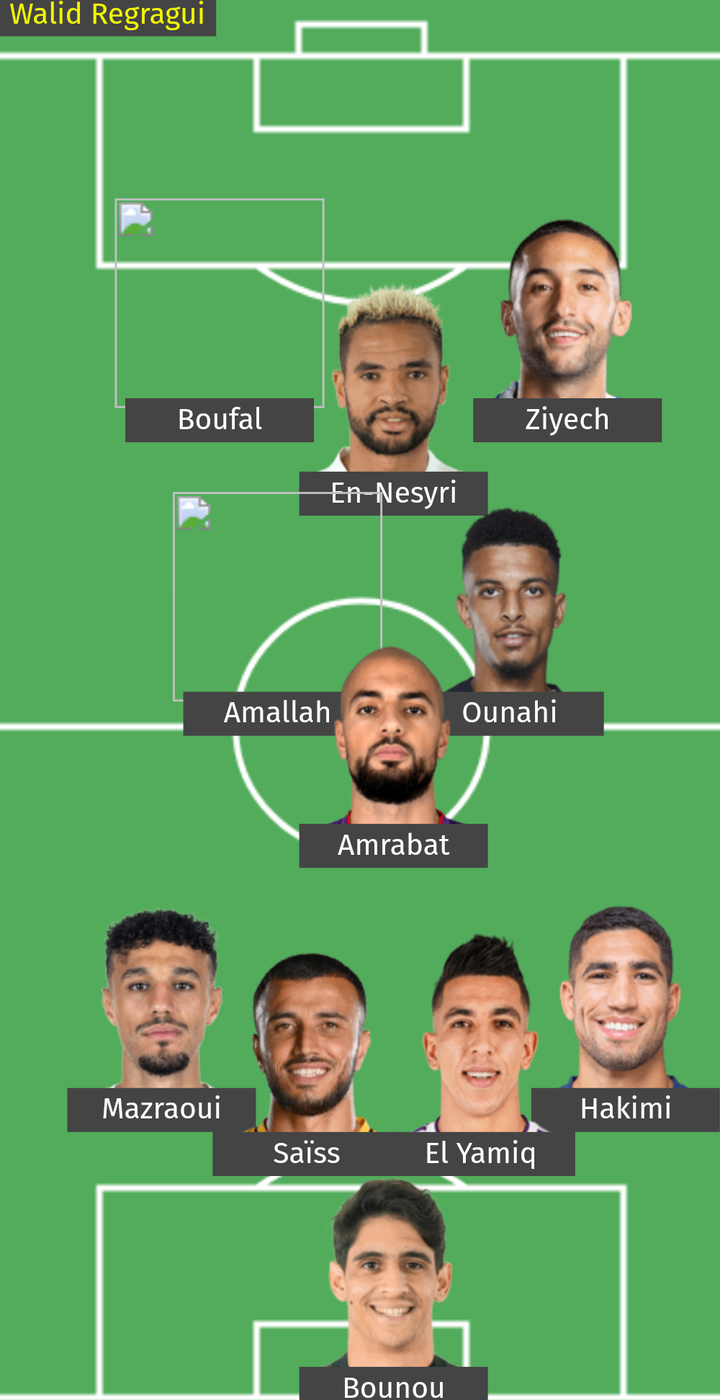 Fernando Santos could be without the services of up to two players for the clash – Nuno Mendes and Danilo Pereira.

Mendes have been ruled out of the remainder of the tournament with an injury, while Danilo was not part of the match day squad against Switzerland.

However, Goncalo Ramos could still be picked ahead of Cristiano Ronaldo after scoring a hat-trick against Switzerland. 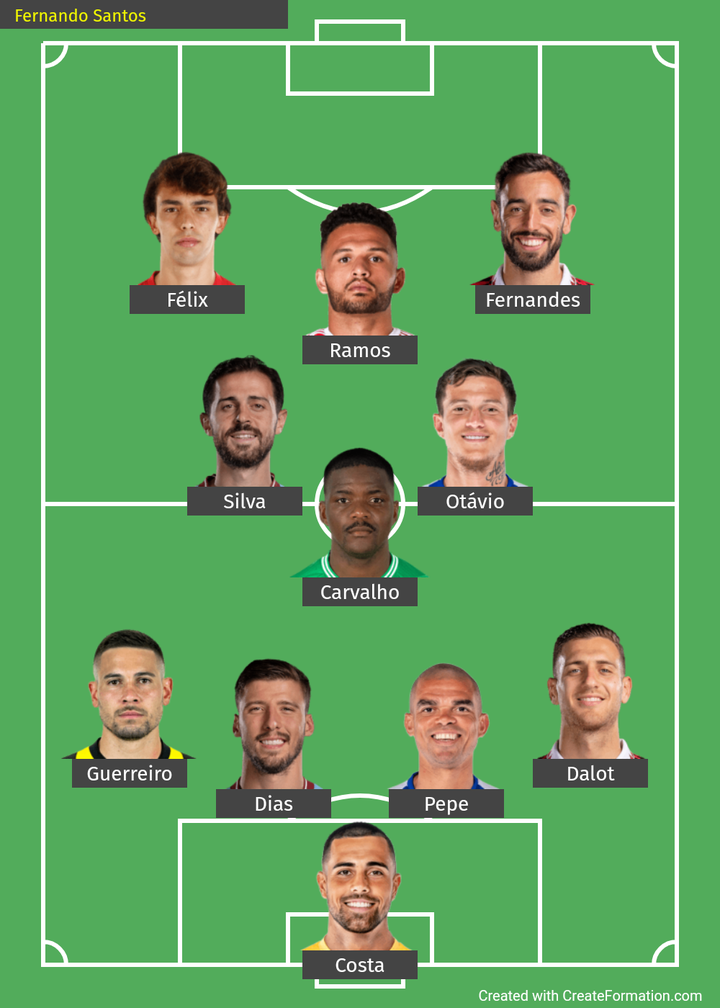 Content created and supplied by: AaronBuzo (via Opera
News )