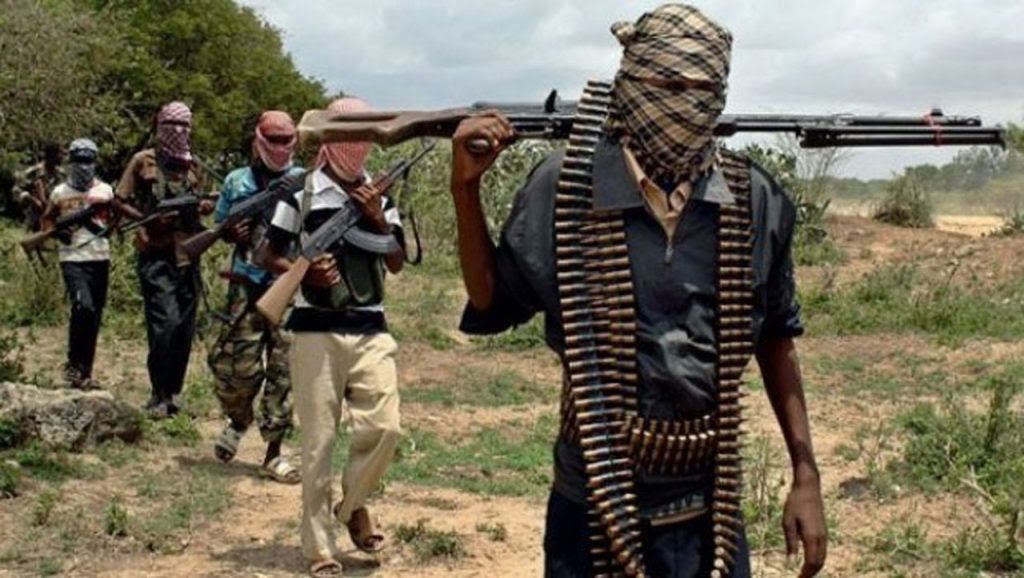 Gunmen on Tuesday night abducted a corps member and seven others in Extension 2 Relocation, along Arab Road, Kubwa area of the Federal Capital Territory, Abuja.

According to The PUNCH, the corp member identified as Adenike, is currently observing the mandatory National Youth Service, was kidnapped in her father’s home.

A source who spoke to The PUNCH said Adenike is the only daughter of her parents, adding that several others went missing after the attack.

The source added that two others escaped while they were being whisked away through the hills by the kidnappers.

The source said, “Adenike, the landlord’s only daughter who’s currently doing her NYSC has been kidnapped. We’re confused now because several others are also missing.

“Seven others were kidnapped alongside Adenike. But two others, among the ten earlier, kidnapped, escaped and are safe now.”

The gunmen attacked a residence in the Extension 2 Relocation, along Arab Road, in Kubwa, and shot two males, with one of the gunshot victims dying on the spot, as the other was rushed to the hospital.

During the attack, an eyewitness who spoke to The PUNCH through a distress call noted that the gunmen shot sporadically at Amilomania Street and later moved to Toyin Street.

He said, “We heard gunshots twice when they first stormed a house at Amilonania Street. They’re now at Toyin Street, at the last house by the hill.

“They shot a tailor, Abel, popularly known as Oshodi, and he’s lying down dead. They also shot another male, but we have taken him to the Kubwa General Hospital at Phase 4, but he was unconscious.

“The gunmen escaped through the hill.”