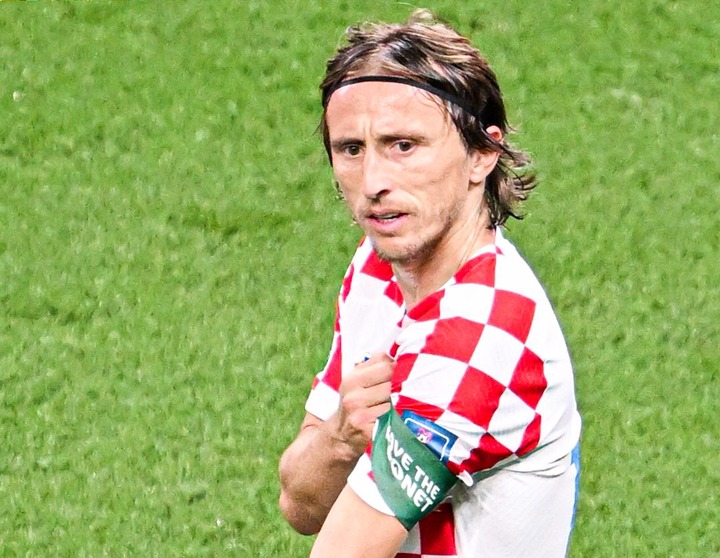 The 37 year old retained his spot in his team’s starting XI line-up having been a prominent figure in the squad and he was able perform at the peak using his vast experience at the heart of the centre-field, where he played more of the offensive role thereby helped in getting the ball advanced upfront. 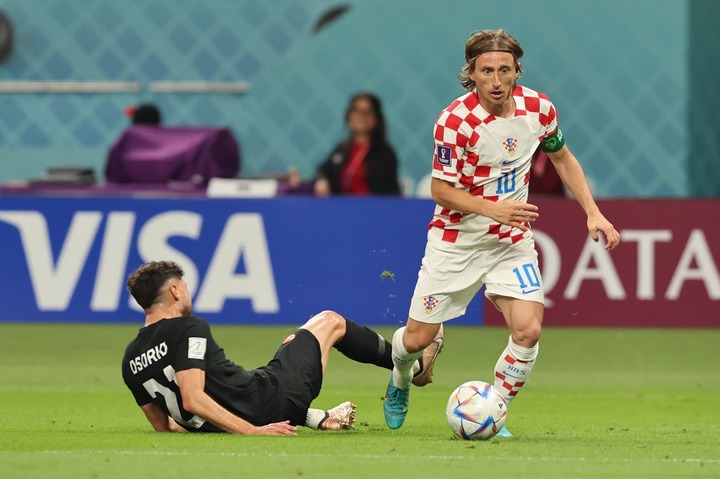 Alphonso Davies in the 2nd minute got the score sheet opened for Canada to make it one nil before Croatia scored two straight goals courtesy of goals from Andrej Kramaric and Marko Livaja in the 36th and 44th minute respectively, to make it two goals to one going into the half time break.

Croatia in the second half were more dominant as they stepped up their game with some more incredible style of play thereby got their lead extended in the 70th minute as Andrej Kramaric made it three goals to one, before Lovro Majer sealed the victory in the 94th minute which ended the game four goals to one at full time. 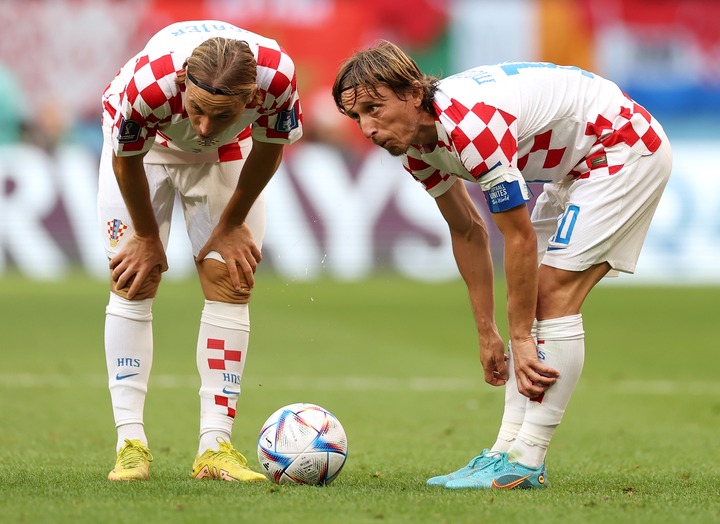 Luka Modric with his great influx of influence in the game will be hoping to keep the momentum going for his team in their next game as they continue their pursuit in the competition. 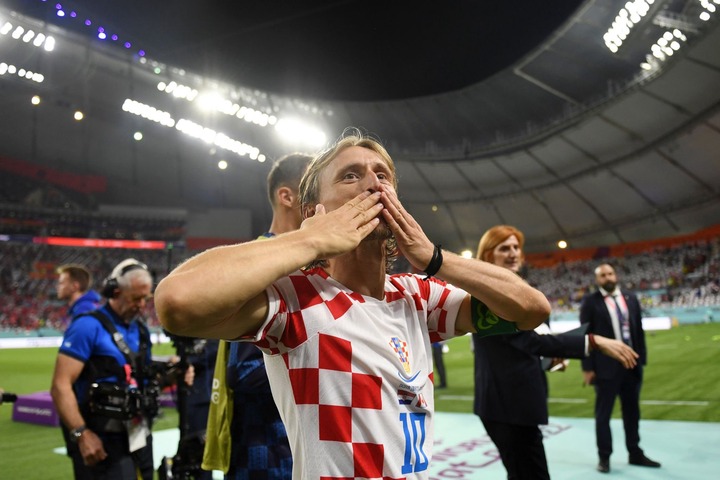 Content created and supplied by: Harfoofficial (via Opera
News )