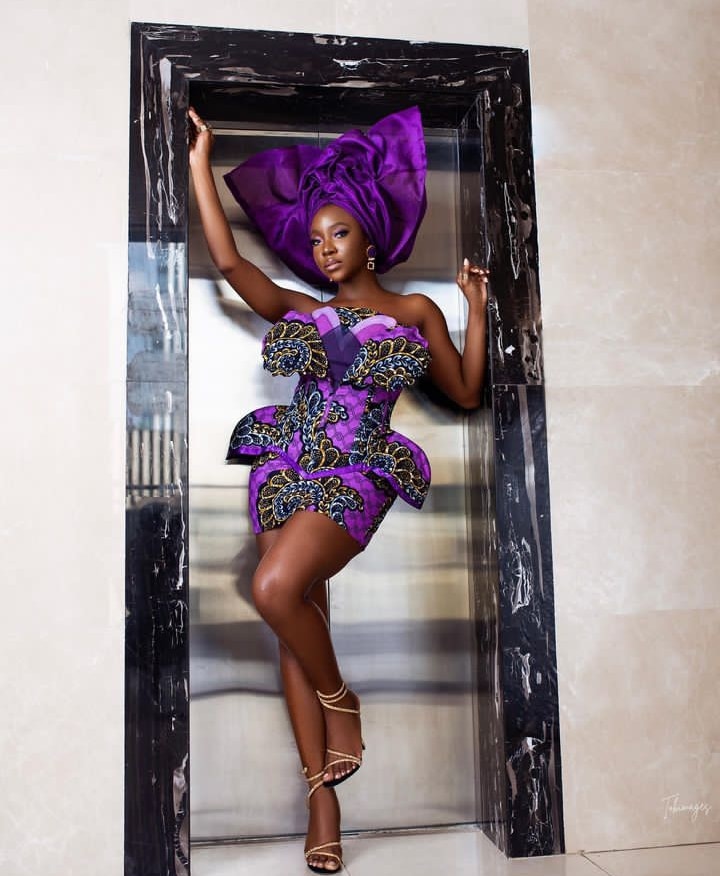 Cast, crew and lovers of good movie all turned up in style for the premiere of Palava the Movie on Sunday night, November 27th.

The movie which is produced by Inkblot, had in attendance top Nollywood stars, who graced the occasion rocking a purple aso-ebi.

New mum of two, Ruth Kadiri made her first public appearance at the event looking all dazzling.

As always, Iyabo Ojo, ate the red carpet with her peacock dressed and signature smile. RMD brought in the rugged vibe and looked unrecognizable in his outfit.

‘Palava’ the movie, follows the story of Osa Wonda (RMD), a high-life musician in the middle of a resurgence whose life and family is turned upside down when a scandal is revealed on the eve of his 60th birthday.

Others on the cast are Chinedu Ikedieze, Segun Arinze, Buchi Ojieh, and Eniola Badmus.

Naz Onuzo, co-founder of Inkblot Productions, while speaking on the project, said: “We feel that we worked with an amazing cast and crew led by Niyi Akinmolayan to create this beautiful family film.

“Palava gives you everything you want in a movie – comedy, drama, suspense, rivalry, and lots of heart.”

Niyi Akinmolayan, director of the film, added: “In Palava, we have on our hands an entertaining and artistic masterpiece that would appeal to film lovers.

“I am also glad to work with my Inkblot family and all the brilliant professionals featured in this production.”

‘Palava’ is based on a screenplay written by Anee Icha and Chinaza Onuzo.

It is Inkblot Production’s 20th film and another collaboration with FilmOne Entertainment.