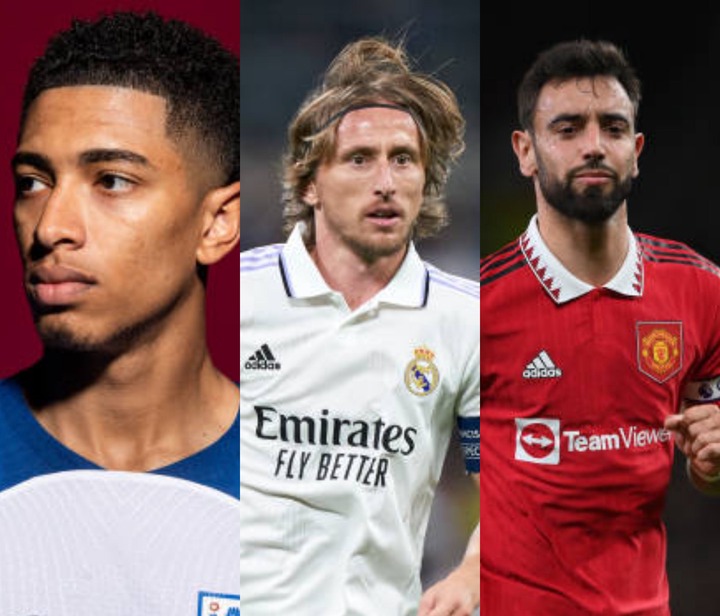 Here is a list of the top ten best midfielders in the World based on their current form. 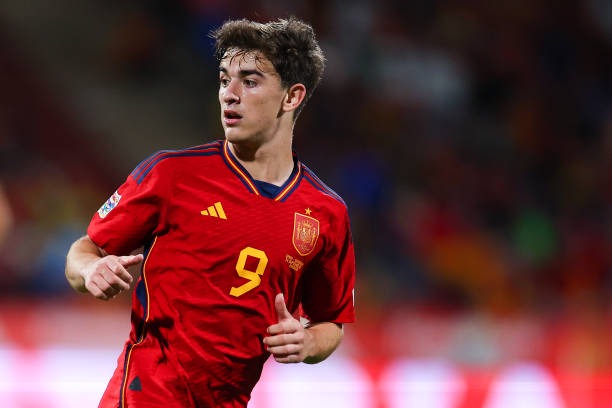 Gavi is following the footsteps of his partner in midfield Pedri, the duo has been calm and almost unstoppable in Spain and Barcelona’s midfield. 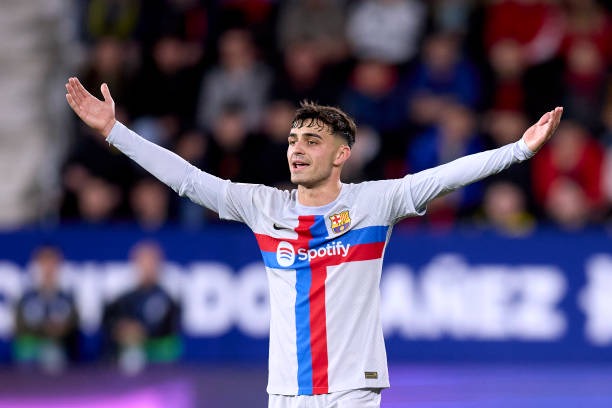 Pedri has become Barcelona and Spain pivot in midfield, the young talent doesn’t have much goal scoring contributions per match nut always creates chances of scoring for his teammates. 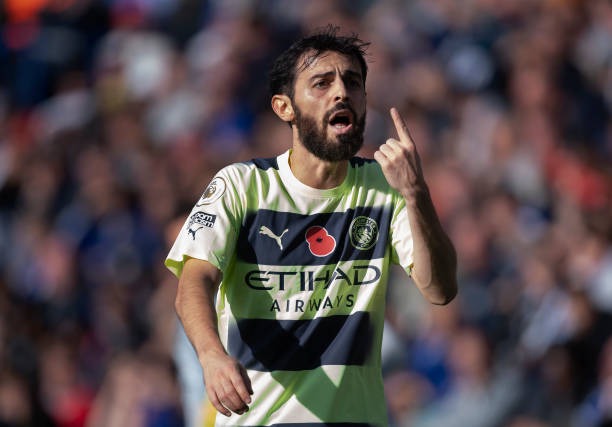 Bernardo Silva is another player that is currently having one of his best seasons so far. The Portuguese midfielder is currently one of Manchester City’s productive players. 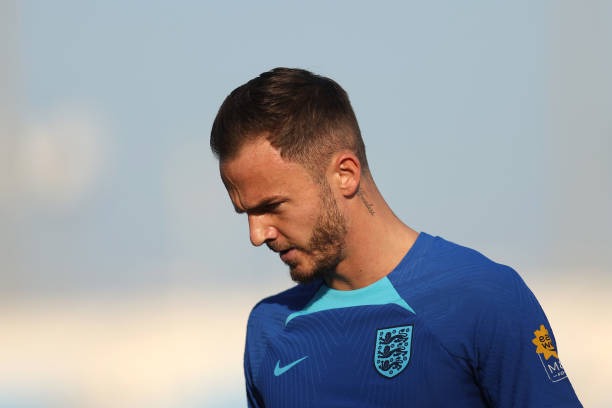 James Maddison has lit up the Premier League this season. Despite Leicester City’s poor form, he always rose up to the occasion whenever is he needed. 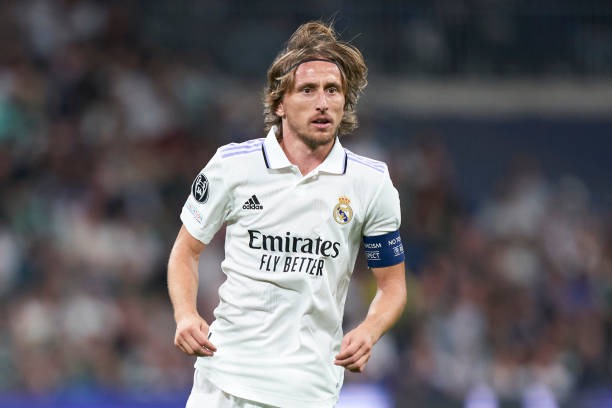 Luka Modric is carrying the Croatia team again in the World Cup, just as he did in the last World Cup. He is currently their best player. 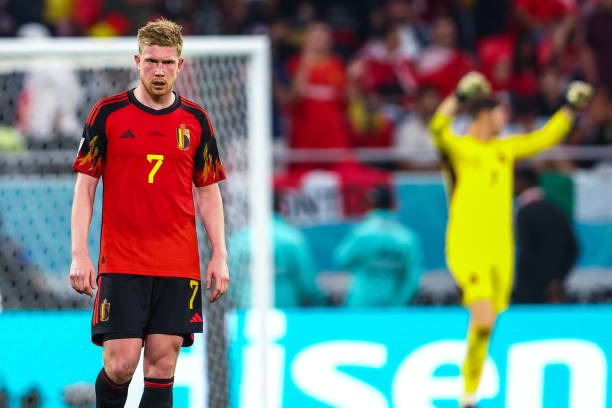 Though Kevin de bruyne haven’t been at his best for Belgium in the World Cup, his presence has always been felt. He is currently the most productive midfielder in the Premier League. 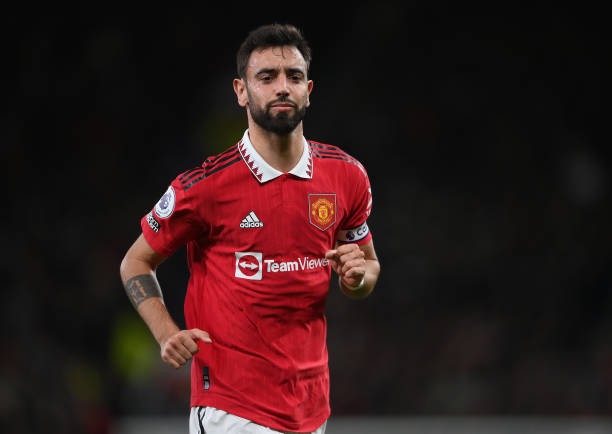 Bruno Fernandes is currently performing at top levels for Portugal in the World Cup, the Portuguese midfielder provided two assists in his opening game as they grabbed all three points. 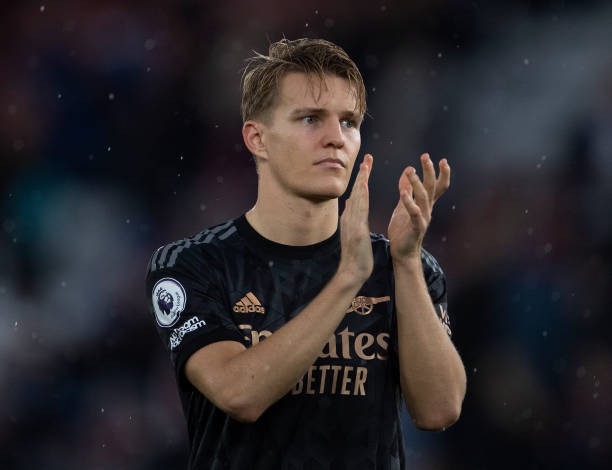 Martin Odegaard is one of Arsenal’s most productive players so far this season. While playing in midfield, he has scored six goals and provided two assists in the league. 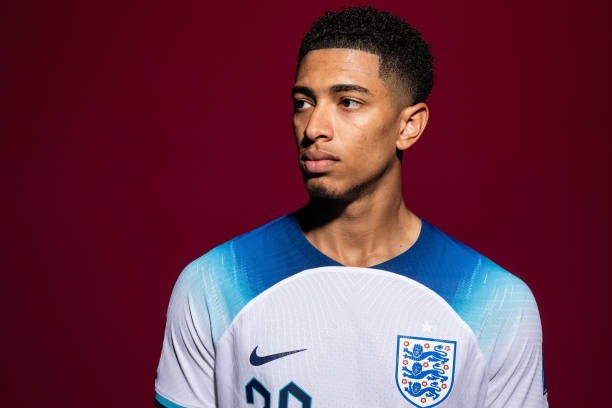 Jude Bellingham is another top talent that has been performing at top levels for Borussia Dortmund so far this season. The Englishman is also having his best season by being Dortmund’s most productive player in the Champions League. 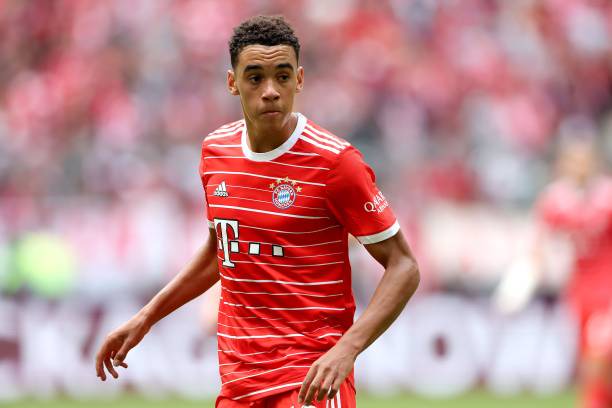 Content created and supplied by: RLupdates (via Opera
News )