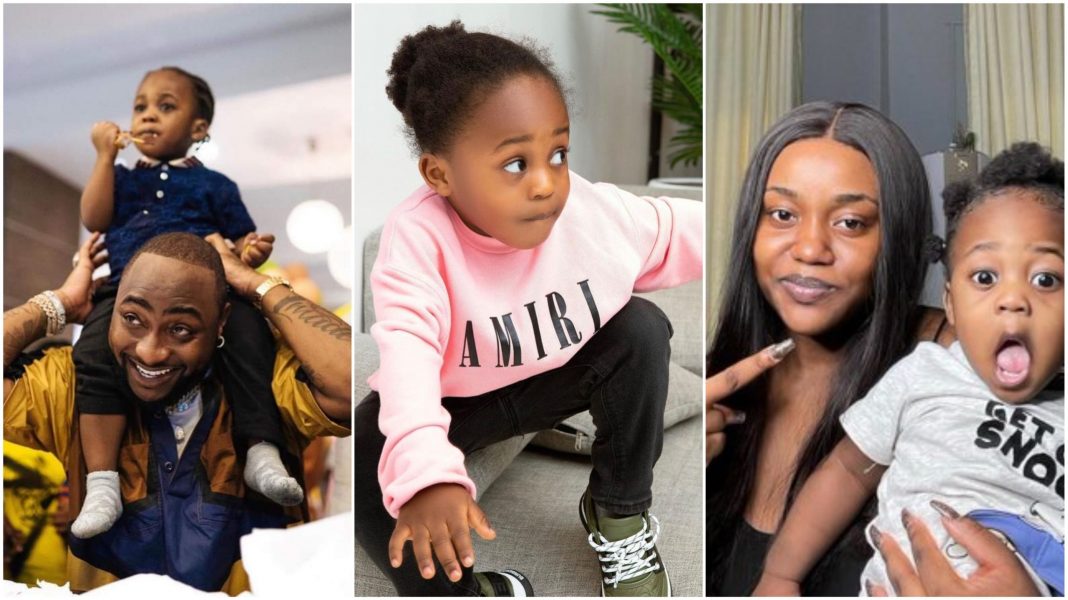 The Lagos State police on Friday concluded the autopsy conducted on the late Ifeanyi Adeleke, son of famous singer, Davido.

The autopsy is part of investigations into the death of the three-year-old, which occurred Monday night.

According to early reports, the three-year-old allegedly drowned in his father’s swimming pool in Banana Island, Lagos and was underwater for an unspecified period before he was spotted.

The tragic incident occurred a few days after his third birthday. Since then, the deceased parents have been silent.

Their only communication was from a controversial UK-based pastor, Tobi Adegboyega, who said he had spoken with Davido twice after the incident.

“The autopsy was concluded yesterday; it determined that the cause of death of the late Ifeanyi Adeleke was drowning. Presently investigation into the events that led to his drawing is still ongoing,” he said.

READ ALSO :How Nanny and Chef lost custody of Davido’s son before the drowning incident revealed

He further revealed that the autopsy’s conclusion would aid the police in the ongoing investigation.

Hours later, the police released six of the detained staff, while two, he late Ifeanyi’s nanny and cook, were still held for further questioning.

The police also said they are reviewing the CCTV footage of the late Ifeanyi on the night of his death.

Mr Hundeyin declined to state the police division where the domestic staff are kept for their safety. He said that people might besiege the division and bring unnecessary attention.

Perhaps out of a lack of closure, fans of the singer, during the week, began a conspiracy that the late Ifeanyi is still alive and is receiving treatment in the United States of America, USA.

Several handles claiming to have spoken with Davido flooded Twitter with screen grabs of the supposed chats where the singer assured them that his son is alive.

The theorists even backed it up with a video of a young lad bearing a semblance with the late Ifeanyi on a hospital bed receiving treatment.

The late Ifeanyi was the first son of singer, Davido and his lover Chioma. He is also Davido’s third child, as the singer has three other children, Imade, Hailey and Davidson, from three different women.

He was born on 20 October 2019 in London, United Kingdom. His third birthday was celebrated barely two weeks before his demise, amidst fanfare.