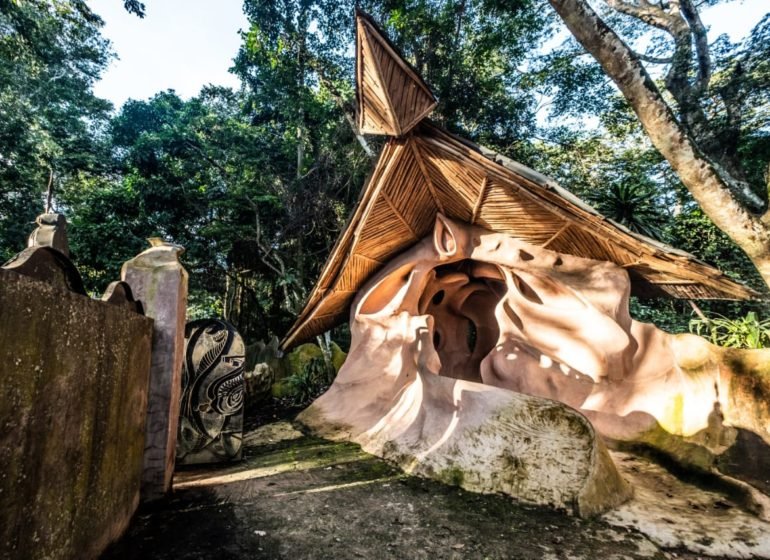 The first and largest digital library of content showcasing the Osun-Osogbo sacred grove has been launched due to a collaboration between Google Arts & Culture, the Adunni Olorisha Trust, and CyArk.

“Google Arts & Culture’s mission is to preserve and promote the world’s art and culture online, allowing anyone, anywhere in the world to share in it. We are grateful that through partnerships we are now able to preserve one of the most recognised, culturally rich Yoruba heritage sites, known for active traditional worship and contemporary art movements,” Coughenour said.

“Through the use of state-of-the-art technologies, site managers will be able to monitor and mitigate the effects of the changing climate and more broadly provide resources to support growing the capacity for the preservation of heritage sites.”

On his part, Lai Mohammed, minister of information and culture, said the initiative will help preserve and promote the sacred grove to a global audience.

“I am truly delighted that, for the first time ever, the Osun Osogbo Grove has been brought online, thanks to Google Arts and Culture, which has partnered with CyArk and the Adunni Olorisa Trust/Osun Foundation to digitise the shrine and its surroundings, thus protecting both for posterity,” he said.

“I said during the visit to the Grove in 2019 that it was important to refocus national and global attention on this world heritage site, and I am glad we achieved our purpose, as can be attested to by this project digitising the shrine and its surroundings. I wish to most sincerely commend all the partners for this monumental work.”

Highlights of the project include a 75ha street view of the sacred grove as well as the Busanyin Shrine before it was affected by flood and 3D models of four of the site’s dynamic shrines.

The project also allows visitors to watch 27 video interviews and see aerial views and 3D views of the sacred grove.

The sacred grove is located on the forested banks of the Osun river in Osogbo, Osun state.

Check out the digital library of the scared grove here.