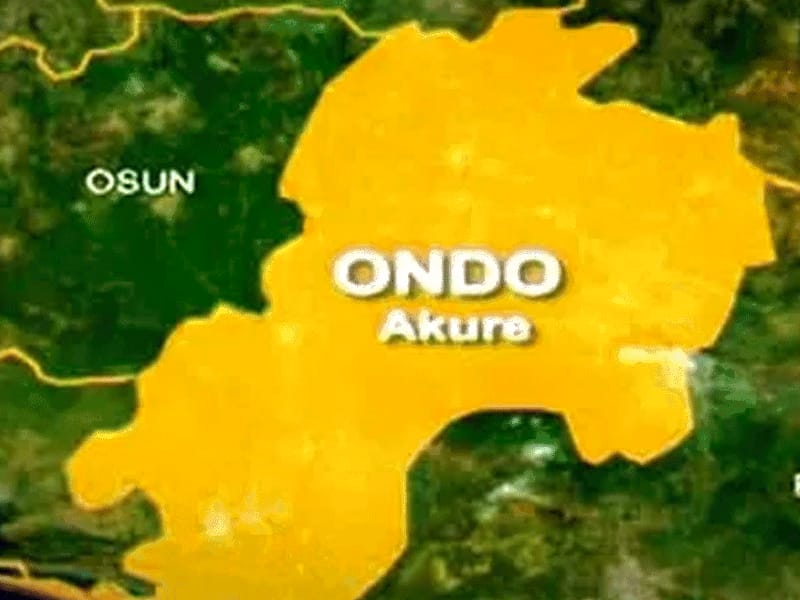 Truck driver Muyiwa Sikiru publicly humiliated his wife by tying her to a well in the Oke-Aro neighborhood of Akure, the capital of Ondo State, after learning of her alleged infidelity.

According to Vanguard, the husband had been away for three months and had returned to find his wife living with another man in their marital home.

He lives with his wife and their three-year-old boy in the Akure city even though he works outside the state.

When he arrived at his home, sources claim his friends and neighbors told him about his wife’s antics after noticing that another man had moved in with his wife.

Annoyed by the ugly news, he reportedly dragged the wife from the room and tied her to the well outside the house.

The boyfriend, who had gone to the restroom to have his bath, reportedly escaped through the window when he overheard the man’s shouting on top of his voice.

According to Vanguard, the timely intervention of some elders in the area prevented the husband from harming the wife. They later pleaded with him and took the couple to the police station for an amicable settlement of the matter.

The state police image maker, Funmi Odunlami, could not be reached for comments but a police officer said the matter was later settled at the police station in the town.

Meanwhile, the husband insisted that the intruder and his wife’s boyfriend should be arrested and that he was ready to press charges against him.