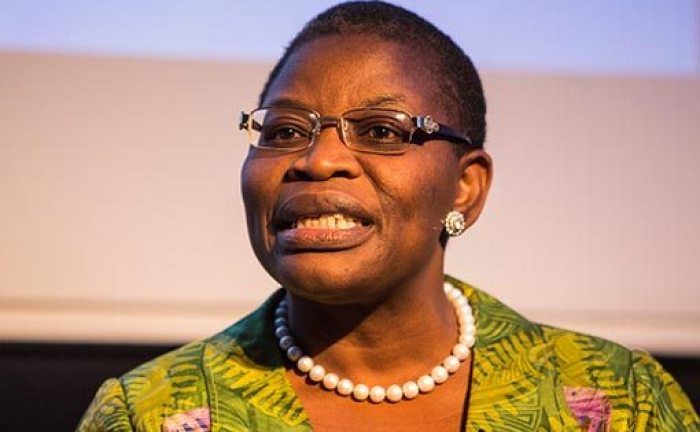 Former Minister of Education, Oby Ezekwesili, has stated that both the Peoples Democratic Party (PDP) committed contempt against Nigeria by not choosing Peter Obi, the presidential candidate of the Labour Party.

She pointed out that the PDP also committed contempt by jettisoning the zoning principle in its constitution and electing a candidate from the North.

She spoke on Sunday night in an interview on Channels Sunday Politics, saying the “contempt” allegedly committed by the two dominant parties was fuelling the popularity of the Labour Party candidate, Mr. Peter Obi.

On the PDP, she said, “This is a party that has always said that it’s built around inclusion. So it’s always made it possible for the rotation principle to support the emergence of their candidate but suddenly a candidate emerges who has been contesting many other times.

“When you know that clearly the time of the people from the South East as you designed it to be is now and you just upstaged that and yet you have the arrogance to be saying to them that they have no reason to complain because this is the season of character, competence and capacity.

“That’s sophistry because if you are going to use character, competence and capacity, then many of them don’t qualify to be the one saying, ‘we should be the one running because within the South East, they could have found people with the character, competence and capacity and by the way Peter Obi who is now the candidate of Labour Party was in your party.

She insisted that the Peter Obi’s movement was not an Igbo affair, pointing out that many Muslims from the North and the South stated that the APC and PDP erred with their choice of flag bearers.

“Before people begin to say this is an Igbo thing. It’s not true. I have so many people from the North, people who are Muslims, people from the South who are Muslims who simply say that it is not proper that the two dominant parties acted the way they did. So, a lot of that is also fuelling the kind of support that Peter Obi is receiving.”