Most Heads Of State Lack Political Value, It’s Futile To Visit Them 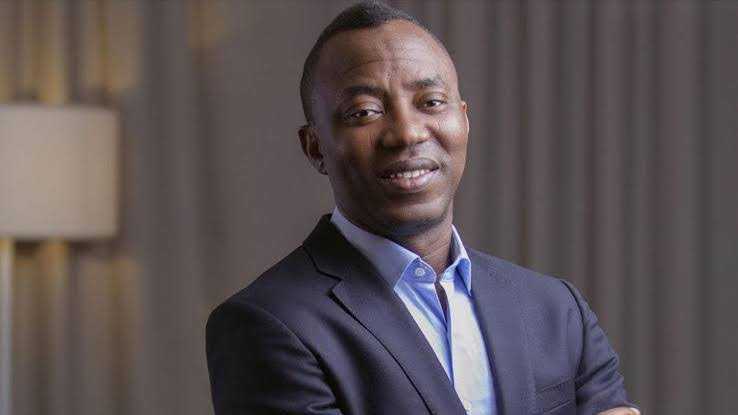 Omoyele Sowore, presidential candidate of the African Action Congress (AAC), has disclosed that most of the former military heads of state and ex-presidents have no political value.

Speaking in a chat with Arise TV on Thursday, the presidential hopeful described them as “falling gods”.

Several presidential candidates have been pictured in meetings and visitations to former presidents and heads of state to garner their support.

Reacting to the trend, Sowore said “something is wrong” with politicians who are visiting “these so-called owners of Nigeria”.

“I don’t know how to genuflect on the altars of falling gods. When you wake up in Nigeria and you look at your environment — the roads, hospitals and schools — and the only thing you can do is to head to Minna or Abeokuta or wherever these so-called ‘owners of Nigeria’, then something is wrong with you,” he said.

“I cannot fathom why a presidential candidate or politician will visit those who destroyed this country when you are claiming that you want to restore the country and that has been my position.”

Sowore added that Nigerians must move away from such gestures if the country is expected to finally work.

“I do not want to waste my time pleading with them because so many of them do not even have political value to the country. They just erect a shrine somewhere and people will come and worship them,” he said.

“For Nigerians to actually own their country, we have to travel in a different direction.”