Anything You See, You Take: Nyesom Wike Dares PDP To Suspend Him 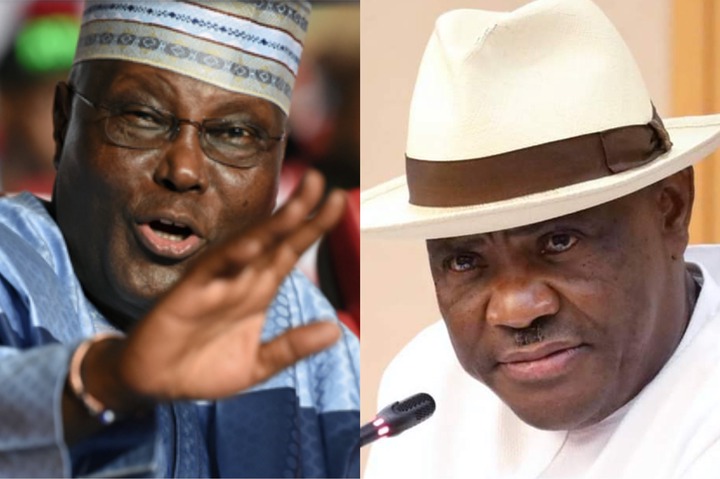 The crisis rocking the opposition People Democratic Party has taken a new dimension as the Governor of Rivers State, Nyesom Wike, dared the party’s leadership to suspend him over the current unresolved issues within the party, particularly at the national level.

The Rivers State Governor who was answering questions from some selected journalists during a media live chat in Port Harcourt, on Friday, 23rd September 2022, said that the PDP leadership will not dare to suspend or sanction him, said they (PDP leaders) know what he (Wike) is capable of.

He said that if PDP ever dares to suspend him, whatever they see, they will take. Wike said “I beg them today, they should not waste their time to suspend me”. Further more, he said “They should call for National Executive Committee meeting now and say ‘you are suspended from the party’. Anything you see, you take. They know what I will do”. 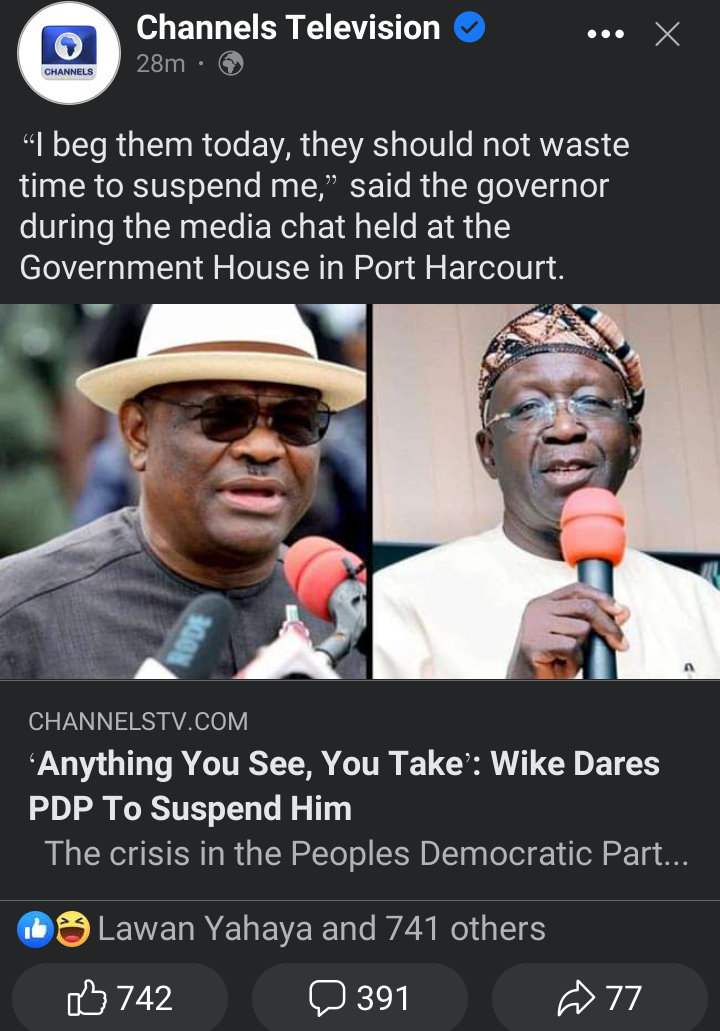 Content created and supplied by: MustknowUpdates (via Opera
News )