Wike Declares War Against Politicians Who Use Their Event Centers As Hideout For Criminals, Cultists 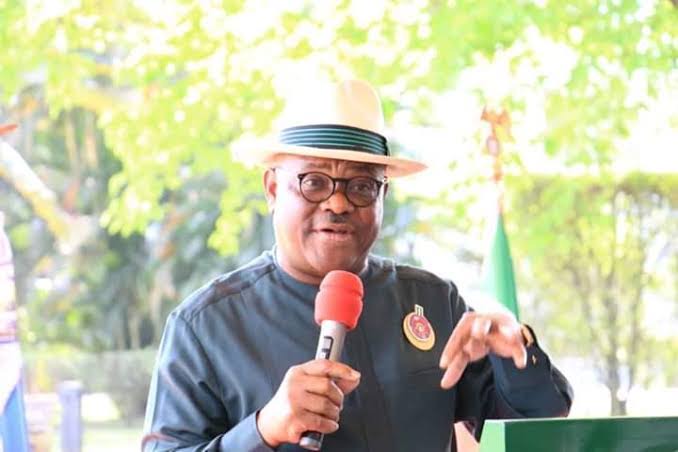 Wike noted that he will not hesitate to bring down any hotel or event center that security agents arrests cultists or criminals from. According to Nyesom Wike, the Rivers State government has been spending a lot of money on security and as such, no politician is allowed to mingle with criminals in event centers or hotels in Rivers State.

According to Wike, it does not matter the political party that one belongs to, as soon as it is discovered that such an individual organizes cultists and criminals in his or her establishment, the individual will be arrested and the establishment will be demolished immediately.

Content created and supplied by: Lighthousemedia (via Opera
News )