Checkout The 5 Star Players Man. United Signed Who Were Over 30-year-old Since 2015 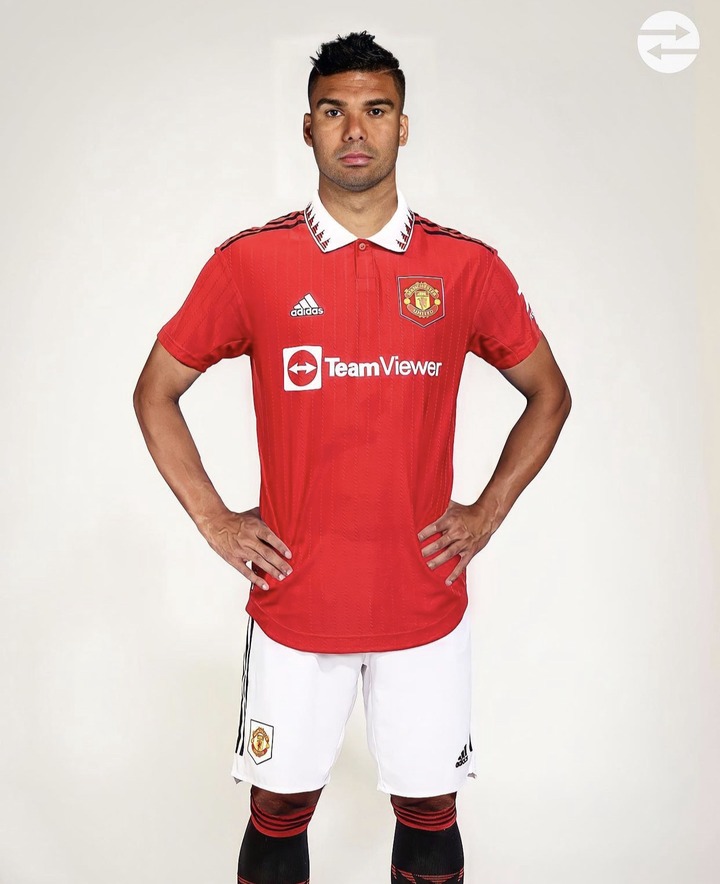 As Manchester United supporters across the world continue to bask in the euphoria of the latest signing of 30-year-old Real Madrid star midfielder, Casemiro, there is no doubt that the Red Devils’ management is running against time to sharpen their lackluster team that is already showing signs of disintegrating after two matches this season. However, immediately the news broke on Thursday that United are set to sign Casemiro, many pundits and fans eyebrow over his age across social media platforms which eventually led to “He is 30” to trend on Twitter.

Schweinsteiger was signed by United in 2015 from Bayern Munich while he was 32 years old at $9.9 million. However, the German career at Old Trafford was hampered as a result of niggling knee injuries. Schweinsteiger left United a winner of the Europa League title, League Cup and FA Cup after two seasons with a poor stats of 35 appearances and two goals. 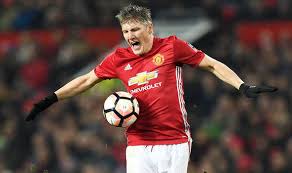 In July 2016, Ibrahimovic who was 34 years old at that time, teamed up with his former manager at Inter Milan, Jose Mourinho after a free transfer from PSG. The big Swede left the Red Devils two seasons later with his head held high after winning laurels and scoring 29 goals. 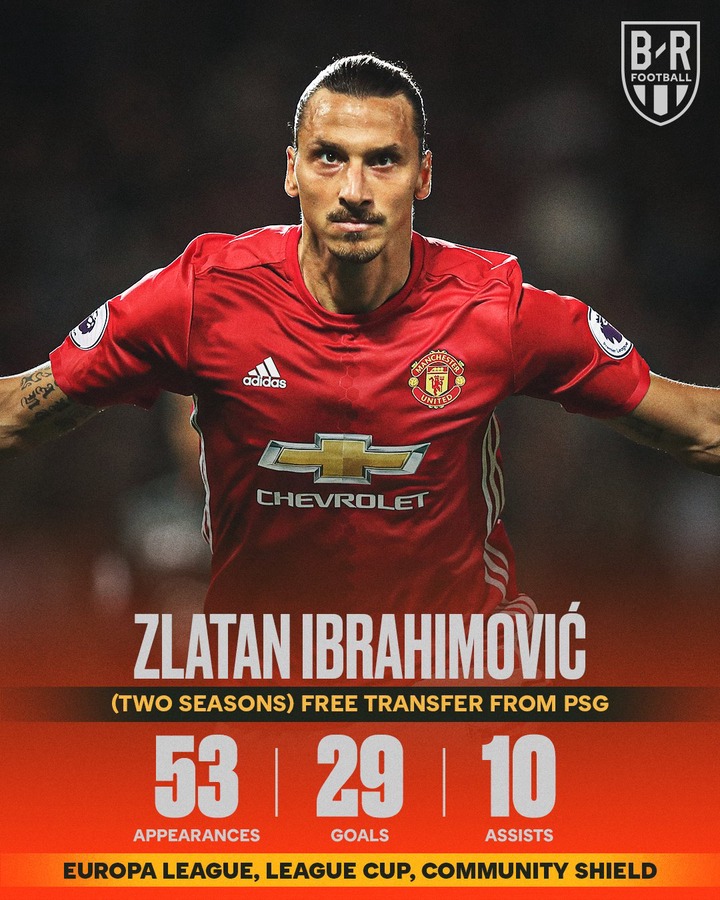 United signed 33 years old Cavani in October 2020 as a free agent from PSG. The languid Uruguayan is currently searching for a club after he was released by United last summer break. Cavani made 59 appearances with 19 goals throughout his two seasons stint at Old Trafford. 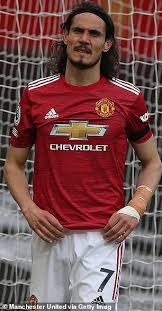 Although his stay at United this season is still a matter of conjectures, however, many fans would not forget the fanfare that greeted 36 years old Ronaldo’s second signing for United from Juventus in the summer break of 2021. 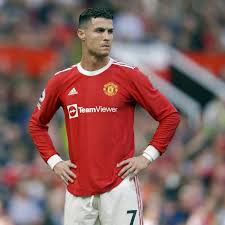 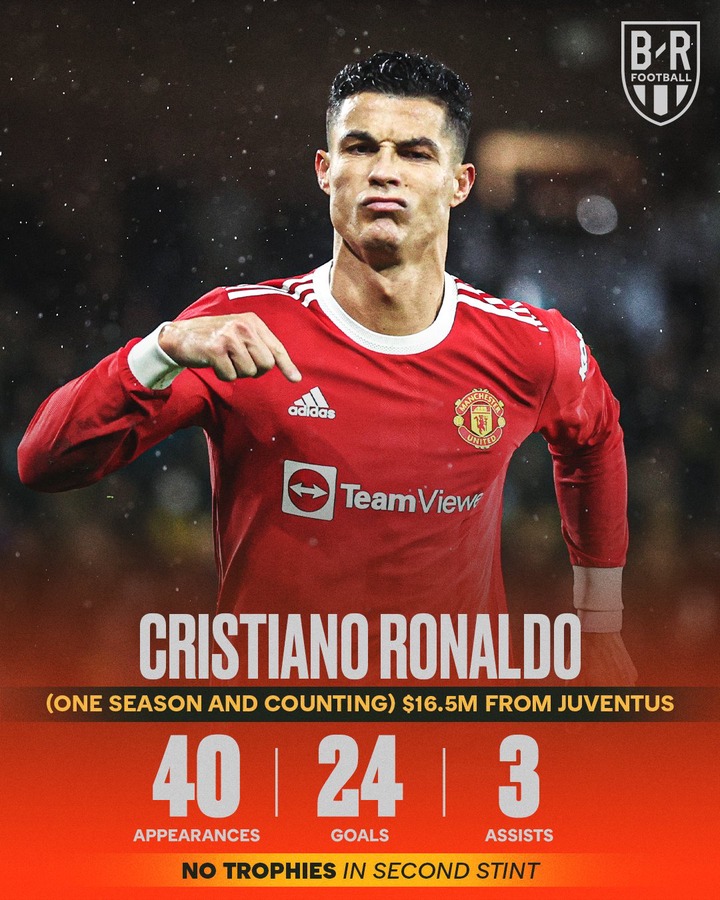 Ronaldo ended last season brilliantly with 24 goals even though United didn’t leave up to expectations. Despite not winning any laurels last season for the first time in many years of his career and facing the depressing reality of playing at a lowly rated Europa League, it would not be surprising if the Portuguese superstar ditched United for good if better offers come his way.

Content created and supplied by: Austinwords (via Opera
News )