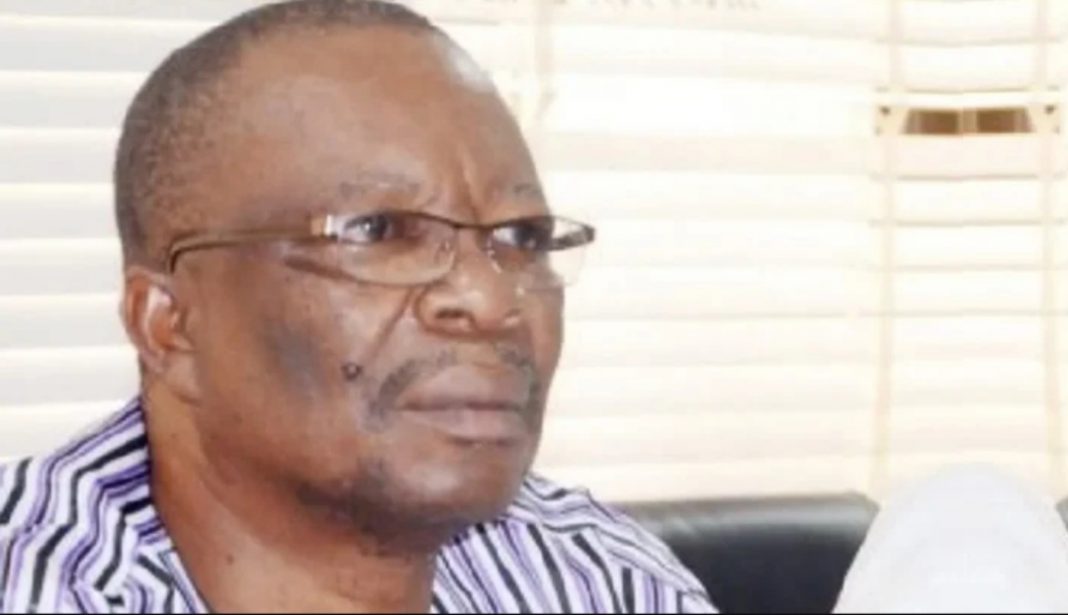 The majority of Nigerian politicians, according to Emmanuel Osodeke, president of the Academic Staff Union of Universities (ASUU), are foreigners who don’t dwell in Nigeria.

Osodeke discussed the ongoing industrial action on Wednesday during a Twitter Space hosted by Premium Times.

Since February 14, ASUU has been on strike in protest of what it believes to be the federal government’s refusal to meet its demands.

The ASUU president bemoaned the “insensitivity” of the government and added that because those in authority are not personally impacted, problems in the education and other sectors have persisted.

Osodeke said most the politicians have their families abroad, where they have access to quality education and, as such, are not bothered about the plight of Nigerians.

“With all due respect, most Nigerian politicians are foreigners, their families live abroad, study abroad, all they do is come here, spend a few days, pick as much money and go back to ‘their countries’ to go and enjoy the money,” he said.

“There’s the issue of insecurity and all sort of things are happening in this country, the politicians are not bothered because they are not here.”