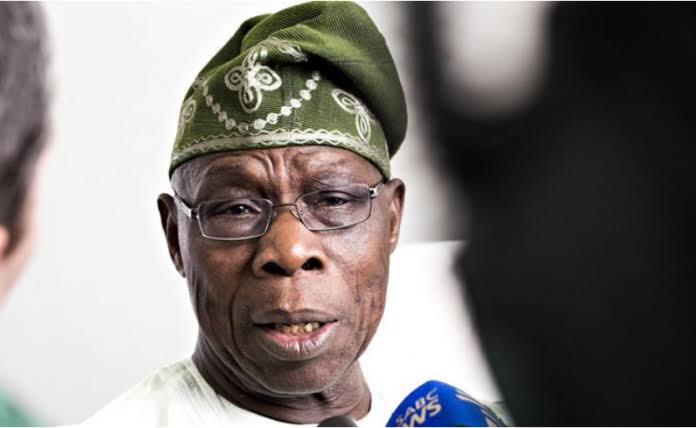 The Former President Of Nigeria, Olusegun Obasanjo has expressed his disappointment with the decision of the People’s Democratic Party to pick Abubakar Atiku as the Presidential Candidate of the party for the 2023 election.

According to Sahara Reporters, Olusegun Obasanjo alleged that there was an initial understanding between the South and the North that the next president should come from the South in 2023. He noted that it would be an injustice if the North retains power again after 8 years of rule under President Muhammadu Buhari. 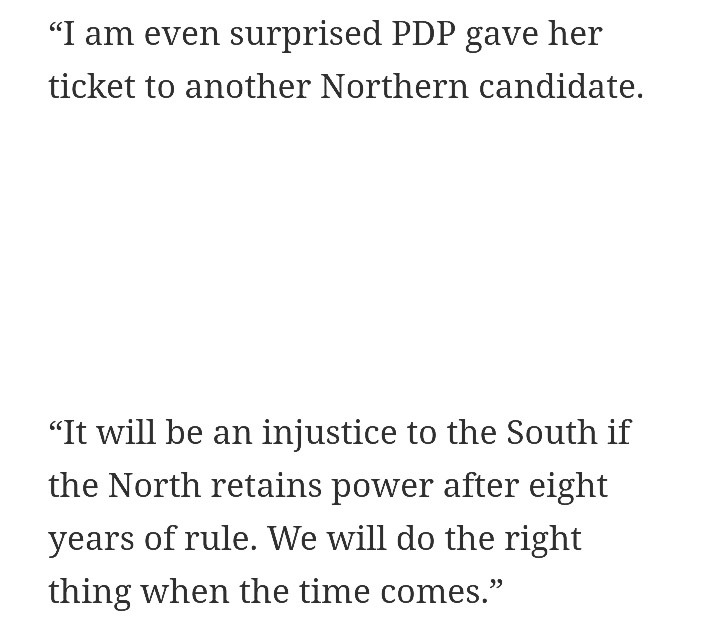 He said, ”I am even surprised PDP gave her ticket to another Northern Candidate. It will be an injustice to the South if the North retains power after eight years of rule. We will do the right thing when the time comes.” 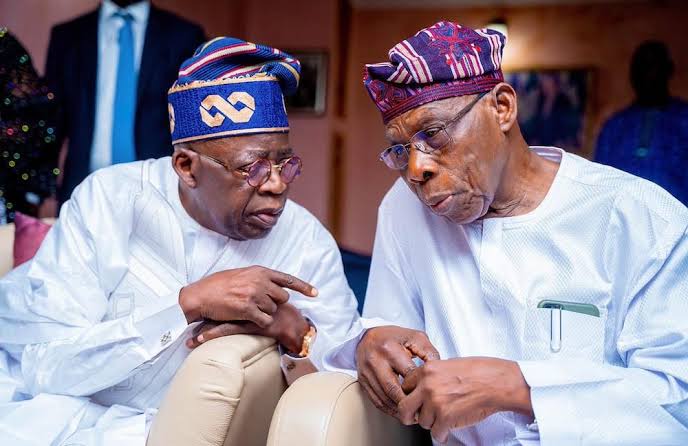 This words are coming after the Former President met with Asiwaju Bola Ahmed Tinubu at his residence in Abeokuta yesterday. Although the full details of the meeting has not been revealed to the public.

Content created and supplied by: OxygenNews (via Opera
News )