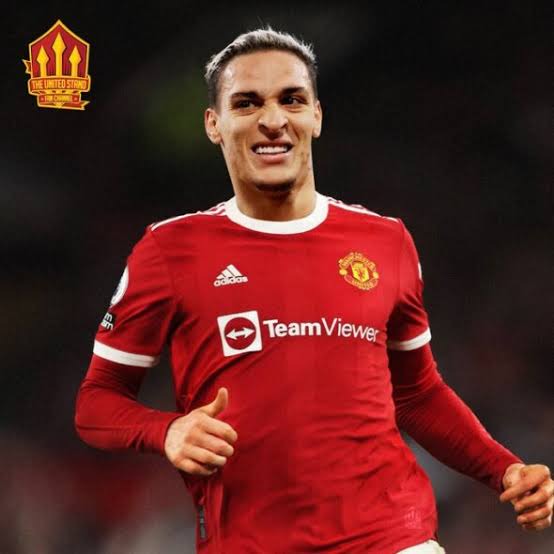 The United management continue to work on their business. According to information from Sky Sports, Manchester United are preparing an offer for Antony.

The proposal is expected to arrive at Ajax’s offices this week.

Wolves are interested in signing Benfica forward Goncalo Ramos who has already reportedly emerged as a target for Newcastle this summer.

Jorge Mendes, who has a strong relationship with Wolves, is rumoured to have recently become involved with a potential deal into the UK.

Callum Hudson-Odoi is ‘close’ to leaving Chelsea on loan, according to the BBC.

Hudson-Odoi’s development has stalled over the last 18 months, with the 21-year-old struggling for game time under Thomas Tuchel.

Brereton Diaz and Phillips in Blackburn team amid exit links

Bournemouth, Leeds, Everton and West Ham have all been linked with the Stoke-born Chile forward, who has been one of the Championship’s top marksmen over recent years and surprisingly burst onto the international scene in South America.

According to talkSPORT, West Ham are intrested in Manchester United defender Eric Bailly.

David Moyes is looking to bolster his injury-stricken defence before the end of the window, and sees the Ivory Coast international as a suitable option.

Wolves have completed Matheus Nunes deal, contracts are now signed with Sporting for €45m plus €5m add-ons, club record fee. Medical will be completed in the next hours, as expected – Matheus will sign today.

Content created and supplied by: Olaiyasport (via Opera
News )