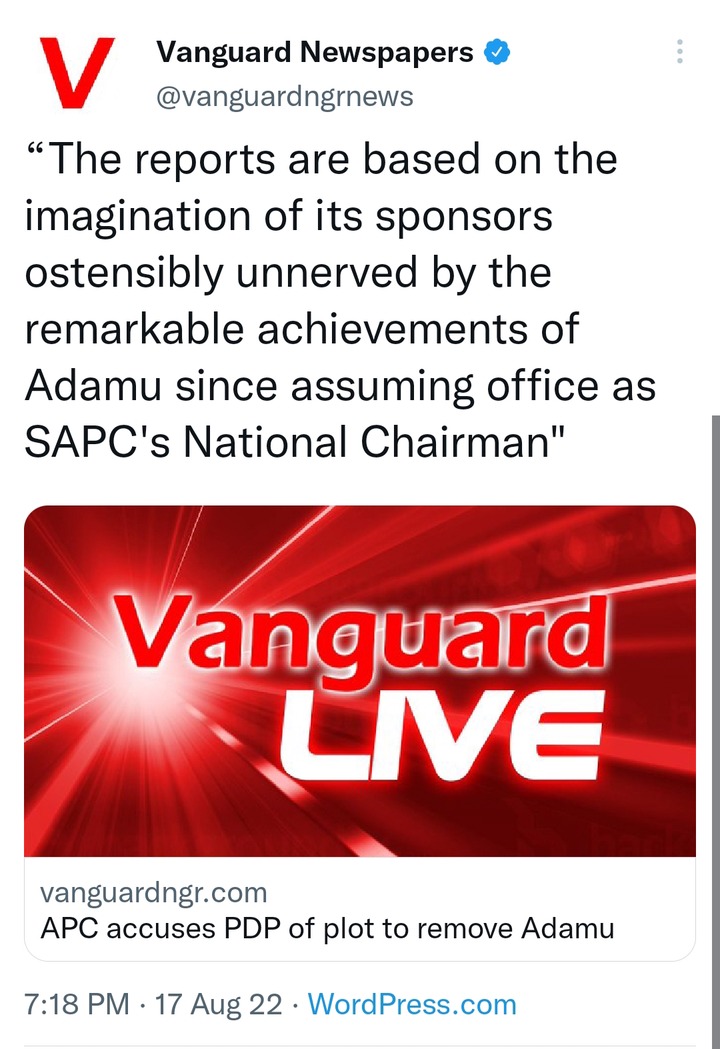 The ruling All Progressives Congress (APC) has accused the opposition Peoples Democratic Party of being behind speculations to remove its National Chairman, Senator Abdullahi Adamu, saying there is no such plan.

APC in a statement on Wednesday by its National Publicity Secretary, Felix Morka, disclaimed reports about a gang up by some governors and other stakeholders of the party to oust its chairman. 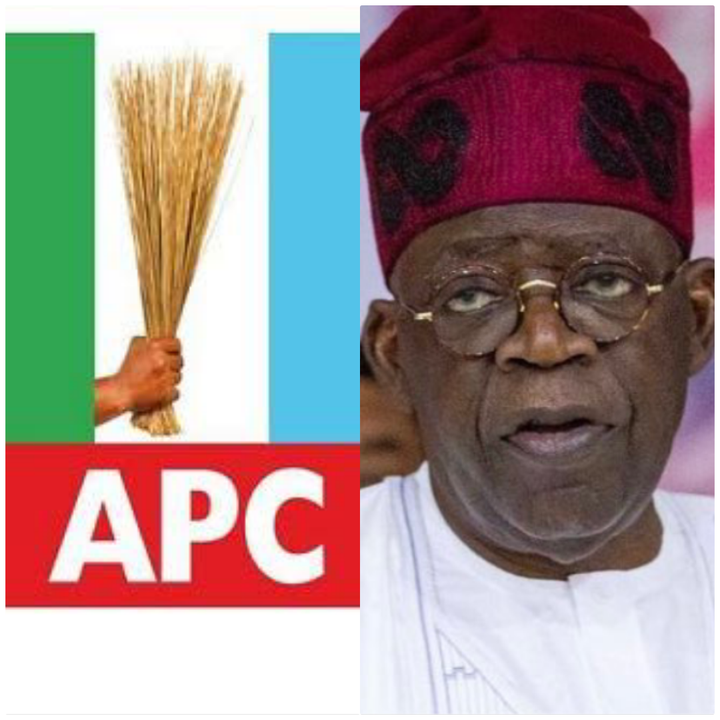 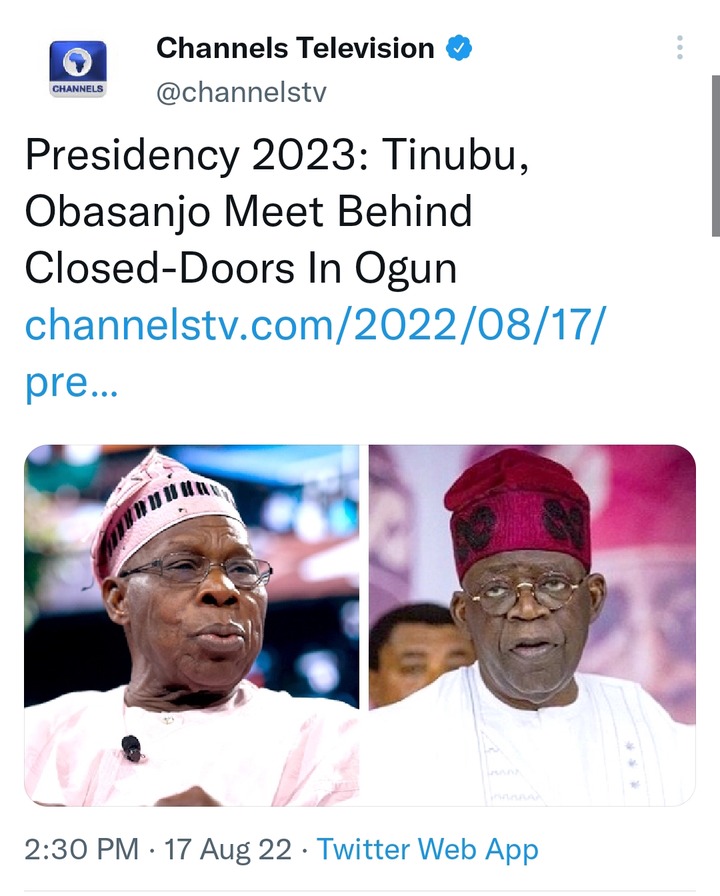 The presidential candidate of the All Progressives Congress (APC), Bola Tinubu is currently meeting with former President Olusegun Obasanjo, behind closed-doors in Abeokuta, the Ogun State Capital.

Details of the meeting are yet to be made known but sources say it is not unconnected with the 2023 general elections and Tinubu’s ambition to emerge president. 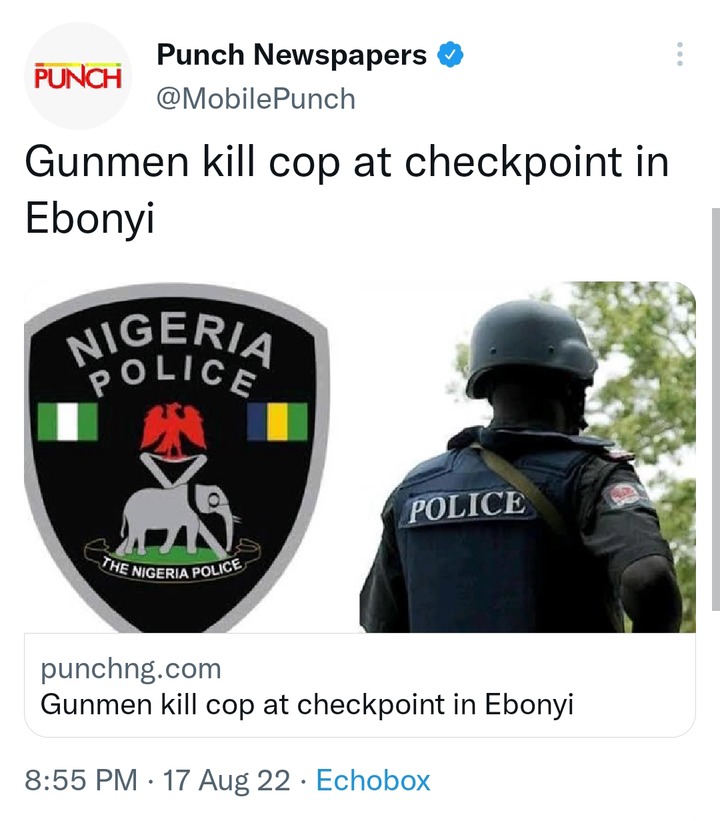 A policeman, whose name had yet to be ascertained as of the time of filing this report, was, on Wednesday, killed by gunmen at a checkpoint in Ebonyi State.

The incident, it was gathered, took place at the G-Hostel Junction near the popular PRESCO Junction, in the Abakaliki Metropolis.

The gunmen, who were said to be three in number, operated with a motorcycle. 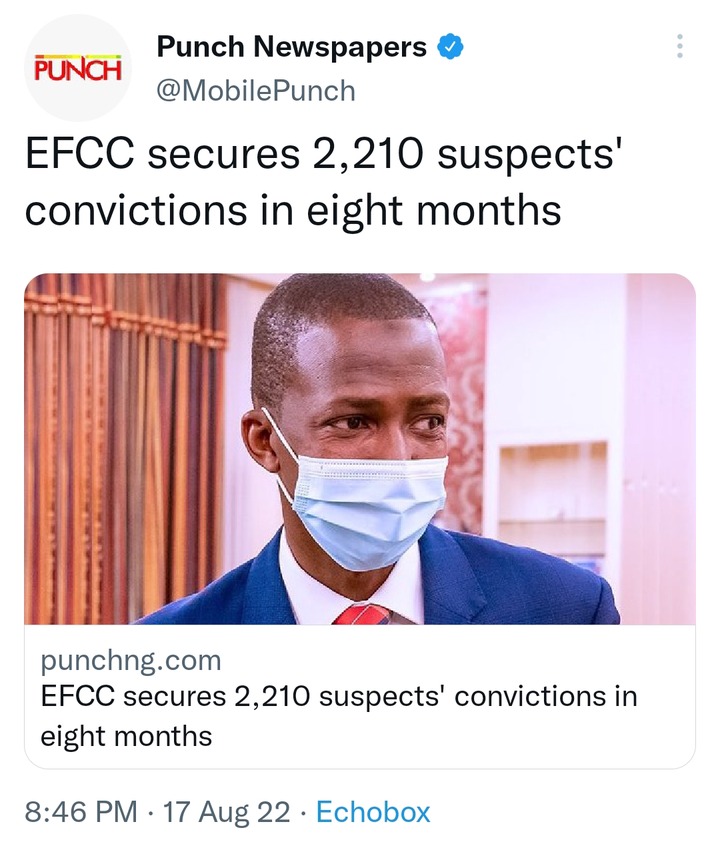 The Economic and Financial Crimes Commission, on Wednesday, declared that it has convicted a total of 2,210 suspects involved in economic and financial crimes between January 1, 2022, to August 5, 2022.

This was made known by the Executive Chairman of the anti-graft commission, Abdulrasheed Bawa, during a workshop with journalists held at the EFCC’s Headquarters, in Abuja. 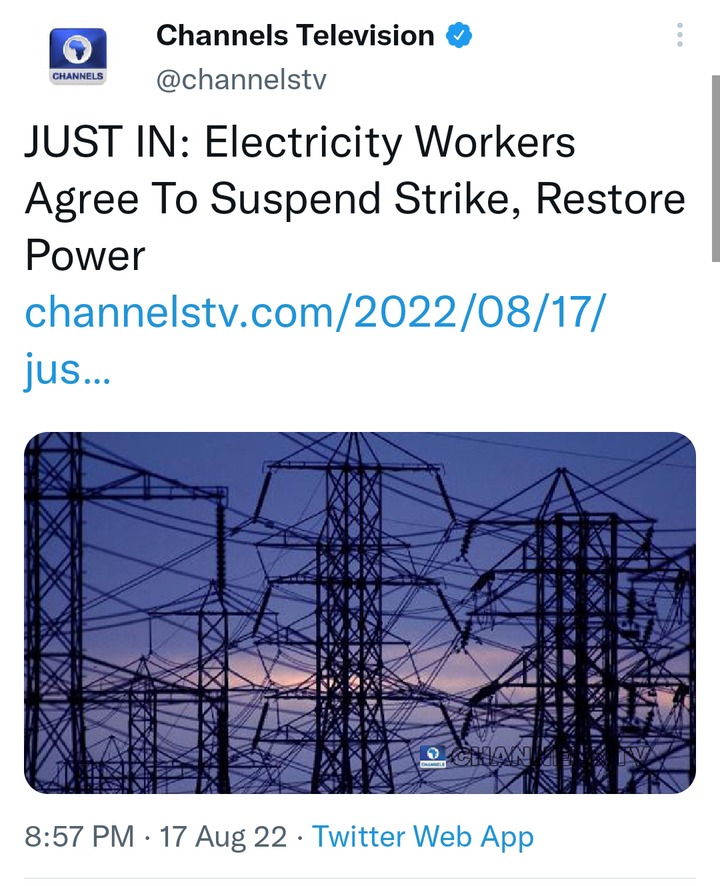 The National Union of Electricity Employees (NUEE) has suspended its strike.

This followed a meeting with the Minister of Labour and Employment, Dr Chris Ngige on Wednesday.

Content created and supplied by: Gisthour (via Opera
News )