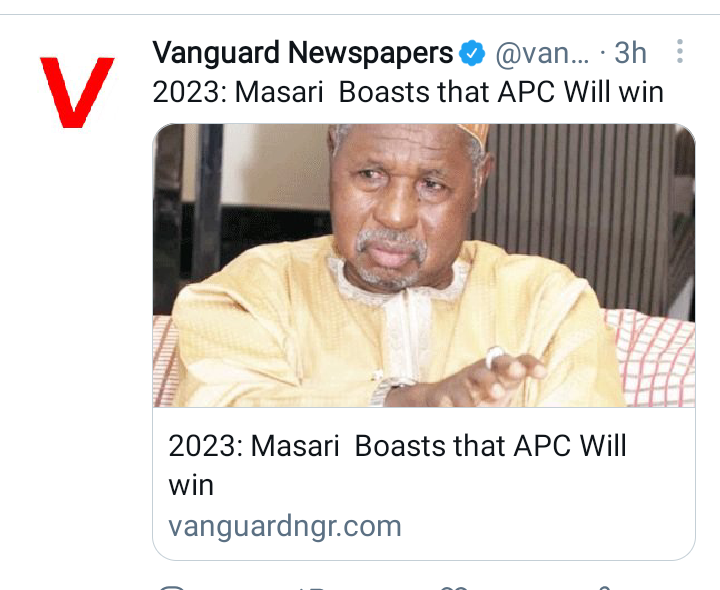 Masari who spoke at Igbaja in Kwara state during the commissioning of ultra modern hostel campus named after him by the management of a privately owned university, Al-Hikma university, Ilorin, said that,”those saying it will be difficult for the APC to win the forthcoming election, didn’t know what they are saying at all.

“That was what they said in 2019 that it will be difficult for the APC to win because of the country’s situation, but it has come to pass that they were wrong”.

The ruling All Progressives Congress, APC, has accused the opposition Peoples Democratic Party, PDP, of being behind speculations to remove its National Chairman, Senator Abdullahi Adamu, saying there is no such plan. 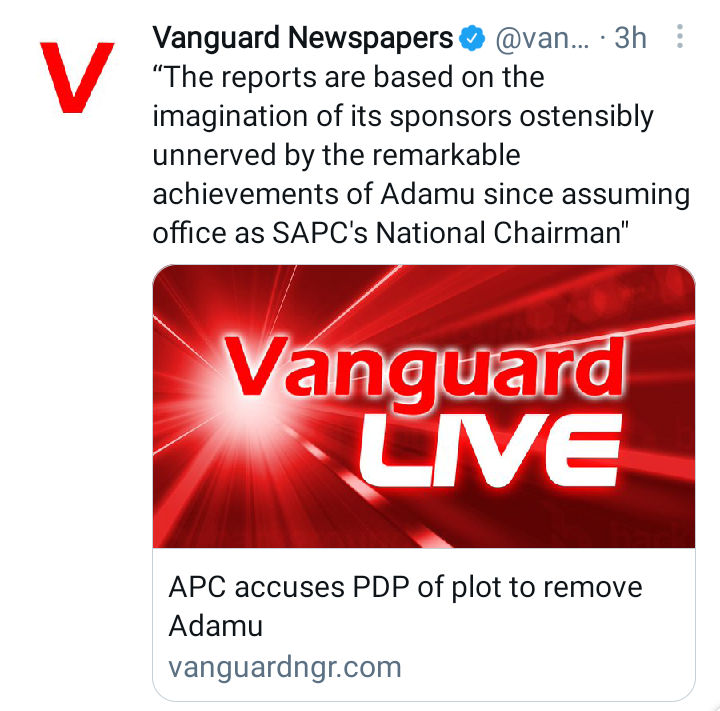 APC in a statement on Wednesday by its National Publicity Secretary, Felix Morka, disclaimed reports about a gang up by some governors and other stakeholders of the party to oust its chairman.

“The attention of the All Progressives Congress, APC, has been drawn to opposition-sponsored media reports on plots to remove the National Chairman of the party, Senator Abdullahi Adamu. 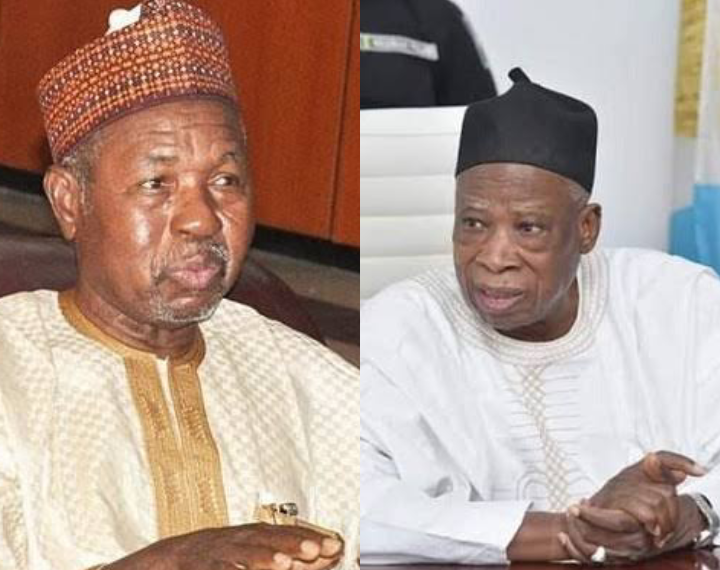 Ebonyi State Command on Wednesday said it has nabbed three suspected criminals who have been in the habit of robbing POS operators, innocent citizens of the state of their hard-earned money and properties. 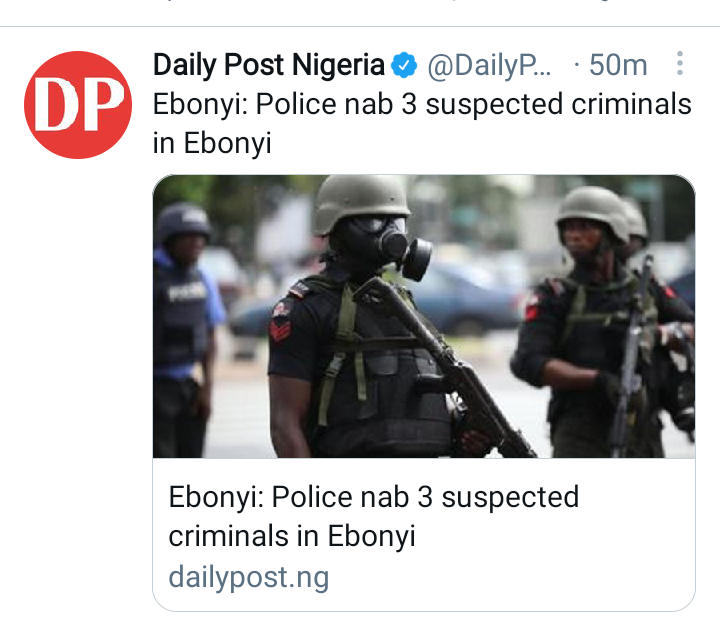 The commissioner of Police Ebonyi State Command, CP, Aliyu Garba, made this known in a statement signed and made available to newsmen by the Police Public Relations Officer, PPRO, SP Chris Anyanwu.

DAILY POST reports that the names of the suspected criminals are yet to be identified at the time of filing this report.

Electricity workers have suspended their nationwide strike, which led to total blackout in different parts of the country. 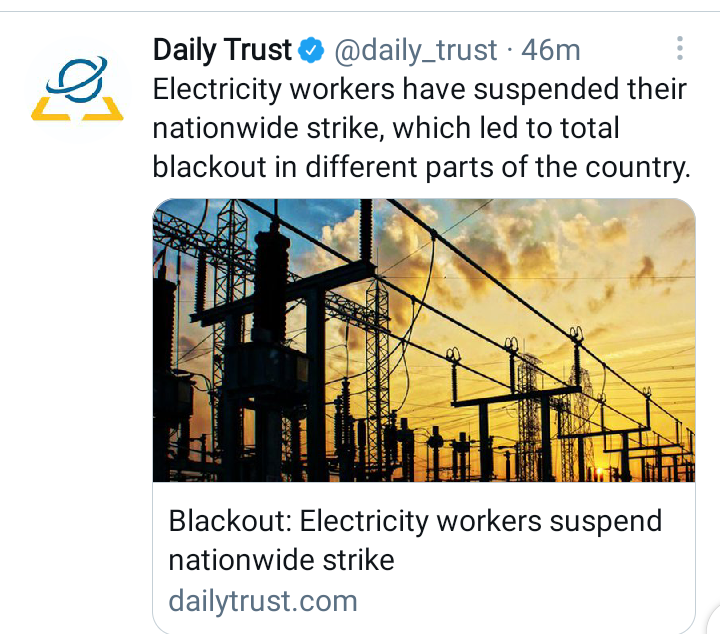 The electricity workers under the joint umbrella of National Union of Electricity Employees (NUEE) and Senior Staff Association of Electricity and Allied Companies (SSAEC) agreed to suspend the industrial action, following the intervention of the Minister of Labour and Employment, Chris Ngige.

Ngige had summoned an emergency conciliation meeting between the Federal Government and the workers on Wednesday to resolve the issues that precipitated the industrial action.

Content created and supplied by: Thengblog (via Opera
News )