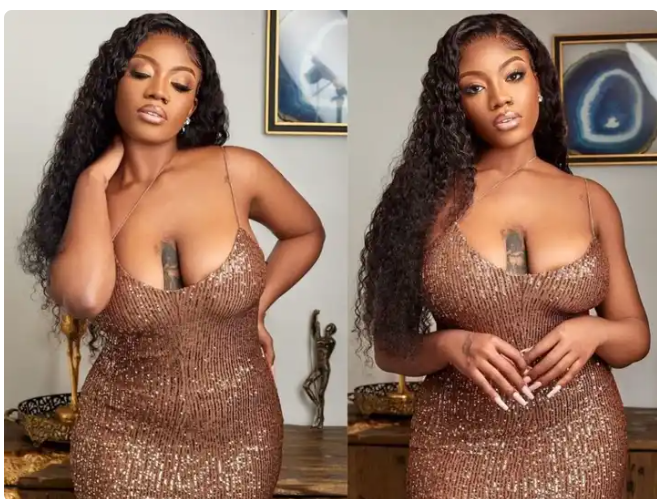 Angel Smith, a well-known Big Brother Naija contestant who recently got into a fight, recently wrote a message to the man. However, the disagreement began when Angel Smith posed the question, “What do you do when your wife slaves?” to a man who stated he enjoyed seeing his wife do the housework. When he attempted to clarify that a woman doing housework in her husband’s home isn’t any kind of slavery, another Twitter user who saw the question Angel Smith posed responded angrily, claiming she didn’t have enough information to ask such a question.

When she observed this, he responded to the guy by saying that the man was stupid and that, in addition to being a man’s responsibility, taking care of the family also required support from both spouses. Her remarks are, “You are the one who lacks knowledge because, in today’s world, women may earn a living too, thus taking care of the home is not only a man’s responsibility.” If many of you men don’t change, it will be you who won’t be able to meet anyone to get married, so either get with the program or move around. “ 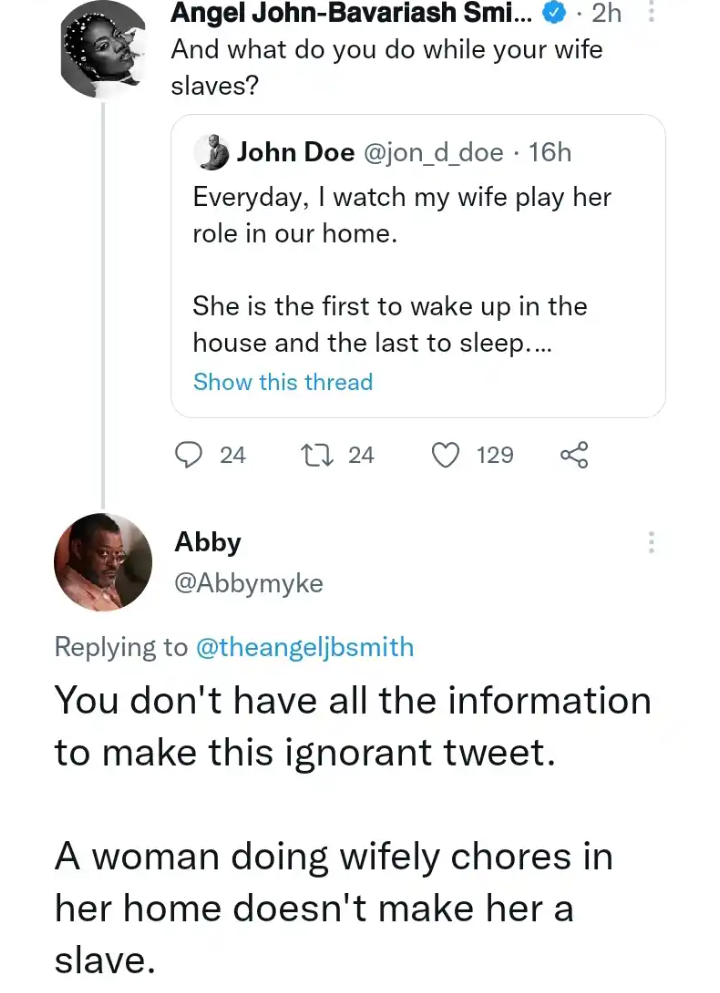 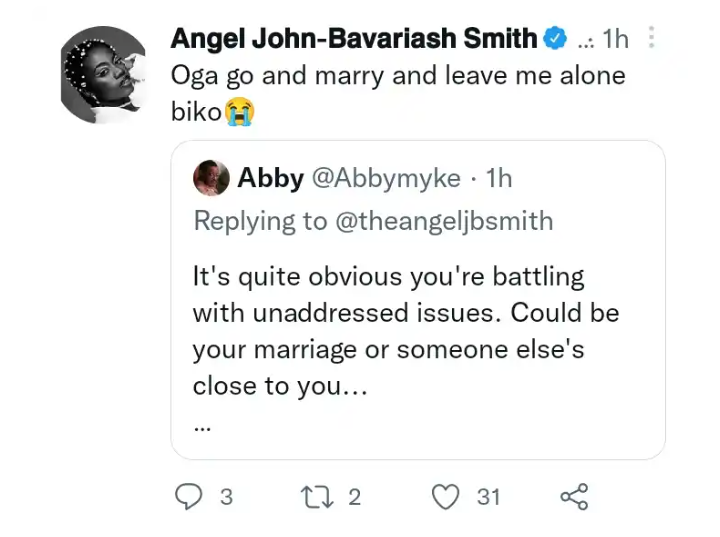 Share with us your opinion and don’t forget to stay tuned for more updates to come.

Content created and supplied by: Tammy_update (via Opera
News )