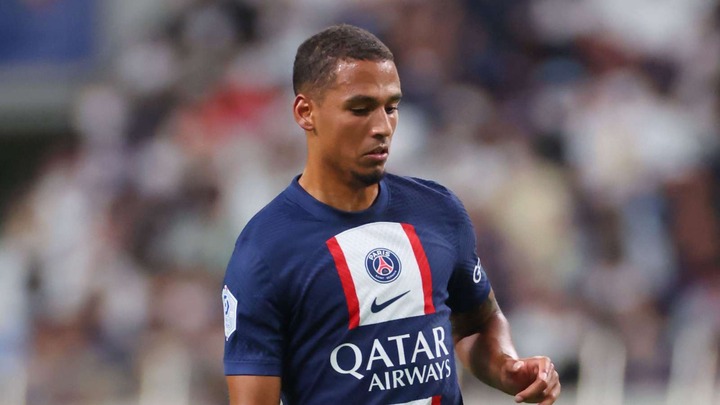 Thilo Kehrer has reached an agreement with West Ham united on personal terms and the Hammers are close to agreeing a deal with PSG. (Source: Fabrizio Romano)

Wesley Fofana has informed Leicester city of his desire to sign for Chelsea.

The Frenchman has been frustrated by the Foxes’ demands so far. (Source: tw/Nizaar Kinsella) 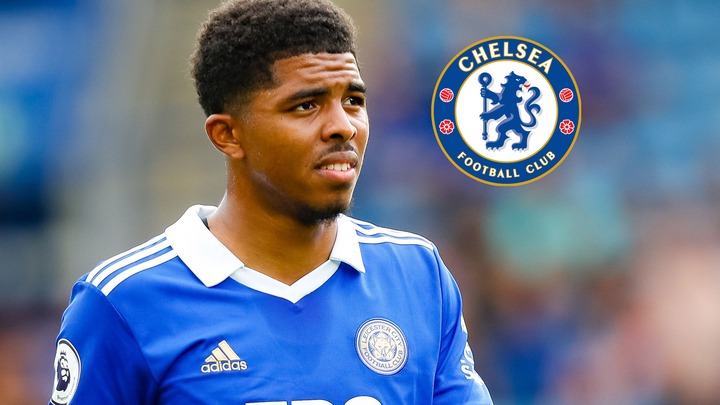 Everton And Fulham Battle For Maupay 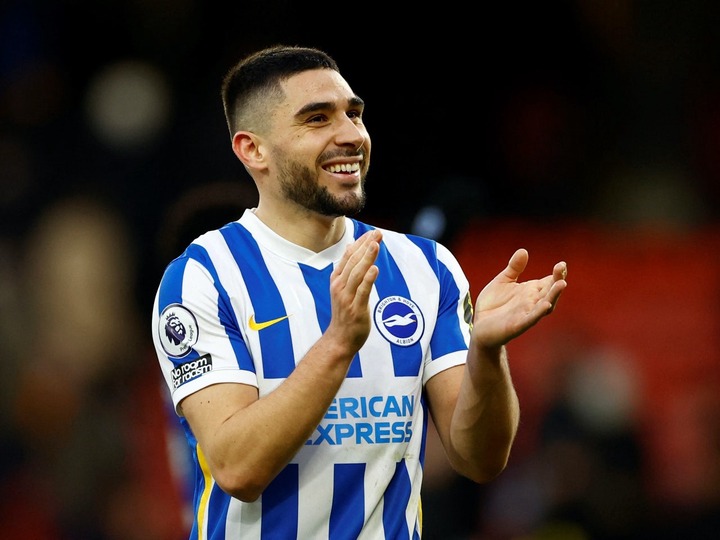 Jorge Mendes is still working to find a solution for Cristiano Ronaldo. A last-minute transfer is possible this summer, like last year. 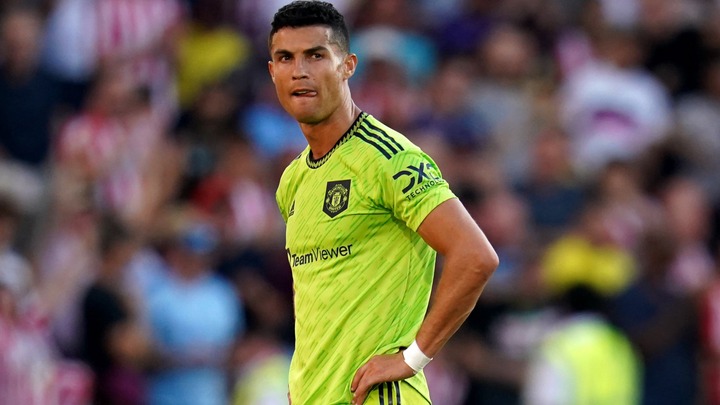 OFFICIAL: Manchester City have completed the signing of Sergio Gomez for €13 million from Anderlecht. He has signed a four-year contract and will wear the number 21 shirt. (Source: Manchester City) 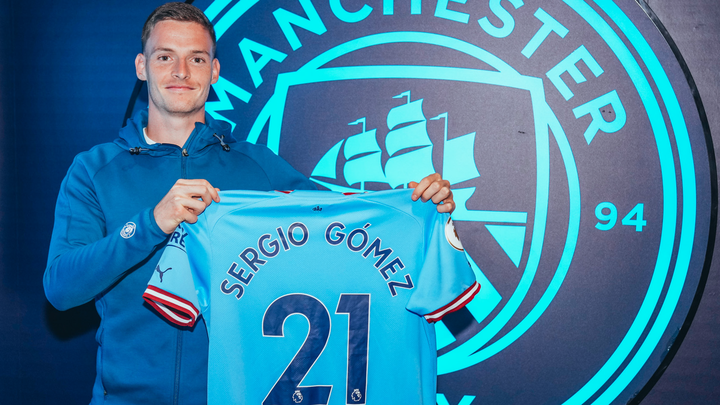 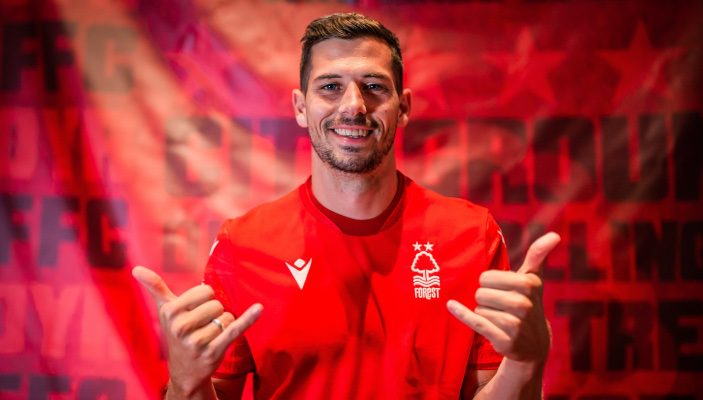 Content created and supplied by: Mr_Krabbs (via Opera
News )