“I Am About To Do Something Crazy And Deadly”- Singer Harrysong Blows Hot Over What A Politician Did To Him, Calls For Intervention 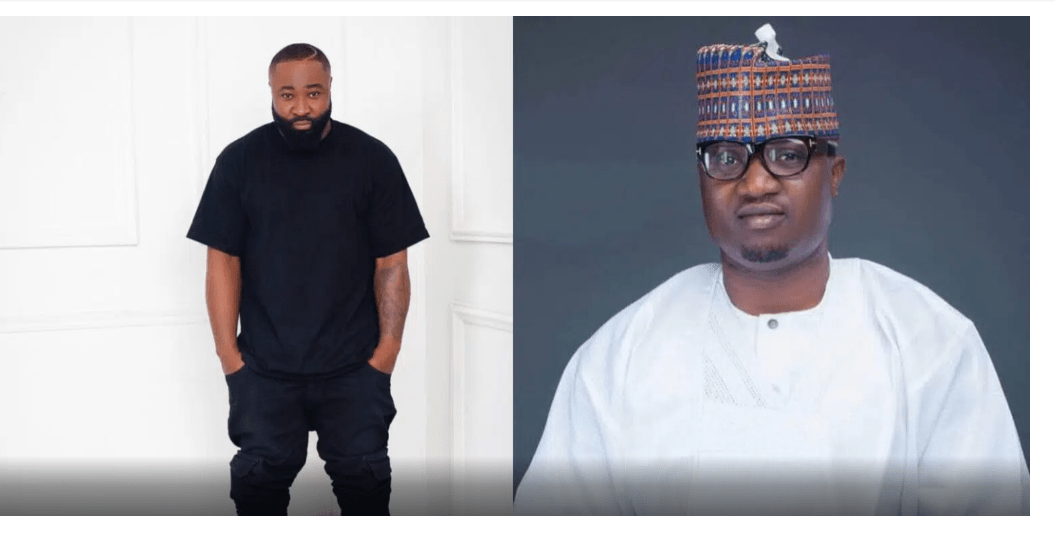 Nigerian musician, Akinola Davidson Kolawole popularly known as Harrysong, is enraged at what politician done to him.

Harrysong said that the politician had perpetrated an unspeakable offense against him and the youths of the Nigeria Delta and appealed to the governments and youths of the states of Ekiti and Ondo for assistance.

As his patience was rapidly wearing out, Harrysong vowed to do something insane and dangerous.

Harrysong spilled the tea and explained that he was attempting to recover project funds that had been given to the individual, whom he described as “wicked, haughty, and arrogant.”

In his subsequent post, Harrysong promised not to be courteous.

“I am calling on the Ekiti state government, the youths of Ekiti state, plus the youths of Ondo state, to get on this very matter now as Mr Akinola Davidson Kolawole has committed an abominable offense against me and the youths of the Niger Delta, I’m about to do something crazy and deadly for my patience has ran out, trying to retrieve a project money payed to this wicked, proud and arrogant thief.

In other news, Nollywood actress Eka Duke has begged her followers on social media to pardon her for saying during a debate in school that education is superior to money.

She wrote, “I remember in school debate when I supported the motion that ‘education is better than money’. Money, please forgive me. I was a child. Please forgive me oooooooo, I was only but a child.. I was naïve no proper orientation.. I have taken a new Live dear Money. I change my motion, my Locomotive Force is attracted to only you now. Hope I have been able to convince you, not to confuse you, Dear MONEY.”