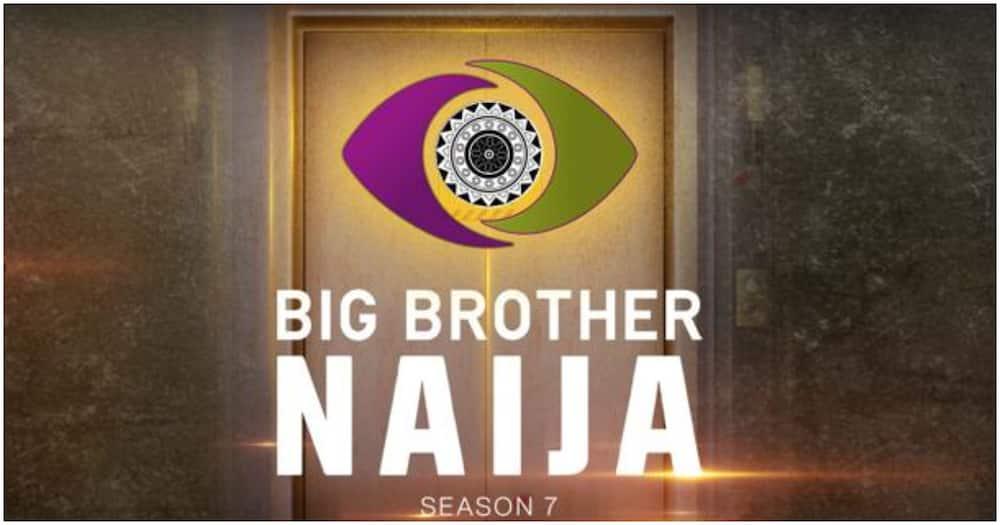 Chizzy, Daniella, Kess, Modella, Pharmsavi, Amaka and Groovy are the housemates up for possible eviction in the ongoing Big Brother Naija, “Level Up” edition.

The housemates were nominated for eviction on Monday by Eloswag, the new head of house for week four.

Eloswag, who gave reasons for his nominations, said he picked Chizzy because of his attitude toward level 1 housemates.

He said he chose Daniella because he felt she was no longer comfortable on the show after her “lover”, Khalid, had been evicted on Sunday.

According to him, Modella and Pharmsavi were nominated because he wanted to examine the strength of their fan base, while he feels Kess wanted to go home, probably because he is married.

Biggie, the coordinator of the show, said that the nominated housemates were not allowed to campaign for votes as the voting portal opens.

He announced the tail of the house as Phyna, who had the worst performance during the head of house task.

According to Biggie, she is expected to speak in alien and sign languages at specific period during the week.

Modella joined the show as a fake housemate while Chizzy is one of Big Brother’s riders. Both housemates have extended immunity from evictions.

The winner of this year’s edition will go home with a grand prize of N100 million — the highest ever since the inception of BBNaija. (NAN)