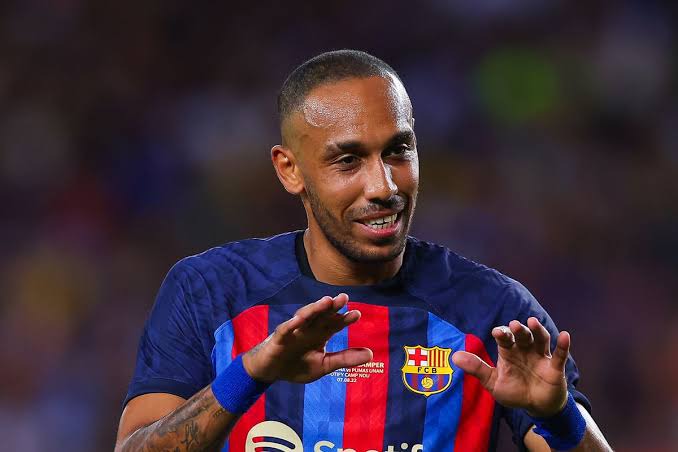 Barça make their debut in official competition in the new 2022/23 season. The blaugrana will make their league debut on Saturday at 21:00 at the Spotify Camp Nou, against Rayo Vallecano. Xavi Hernández will appear at a press conference from 18:00 on Friday to assess the game and everything surrounding it.

The signings of the new signings – Kessie, Christensen, Raphinha, Lewandowski and Kounde – as well as the recently re-signed players – Sergi Roberto and Ousman Dembélé – for the league opener will take up a large part of the questions from the media.

An hour and a half later, from 19:30, the team will hold their final preparatory session before the league game. It will be the definitive test for Xavi to prepare his players, think about the list of called-up players and draw up the starting eleven for the game. 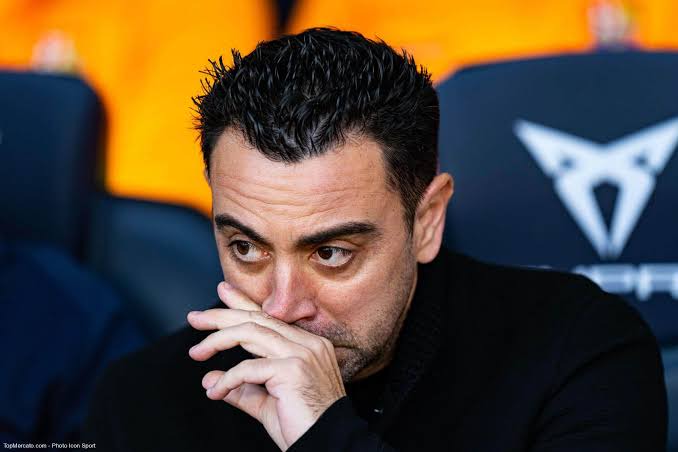 Cheers for Piqué and whistles for De Jong:

Xavi: “Whistles? I heard applause. The public is sovereign. We are all making an effort, we are a family. Then it depends on the performance. I think they can both help the squad, the group and the club perfectly.

Xavi: “We have Balde and Jordi Alba, but not Marcos Alonso, it’s not worth talking about players we don’t have”.

Xavi: “I’m counting on him, you know who I’m not counting on. Between now and 31 August I don’t know what will happen. I like Aubameyang, he helps us a lot, he has come here with an excellent predisposition, from here to when he could leave… I don’t know”.

Xavi: “We are still planning. From here to what we can do? We’ll see on 31 August. If there are departures, there will be entries. We are working to make the team competitive.

Conditioned by the registrations:

Xavi: “It has little influence. We work on different variants, but whether one or the other plays, it varies little. We work by position. I keep an eye on the situation every day and now we are very optimistic.

Content created and supplied by: Flamez007 (via Opera
News )