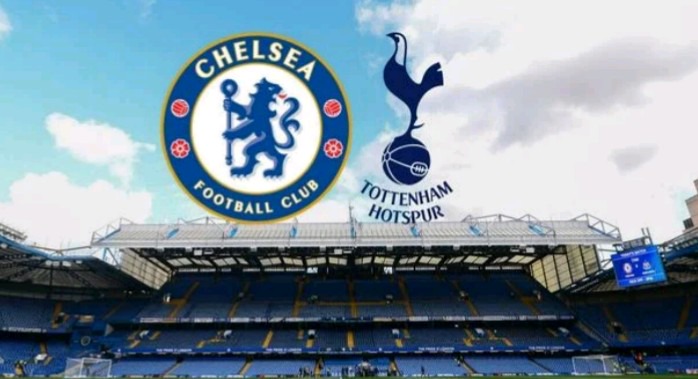 On Sunday, Tottenham will play Chelsea at Stamford Bridge, and Conte’s team will be ready to exploit Chelsea’s weakness. The Lilywhites had a strong start to the year. Last weekend, they defeated Southampton 4-1 at home thanks to goals from Sessegnon, Dier, and Kulusevski as well as an own goal from Salisu. Now that Antonio Conte is back at Stamford Bridge, Spurs’ five-game losing record to the West Londoners should come to an end.

The North London team will keep up their impressive run, while Chelsea struggles to maintain a solid group due to several departures. Timo Werner, who returned to Leipzig in the Bundesliga, left the Blues most recently. They have also missed a number of important objectives. While Gabriel Jesus joined Arsenal, Raphinha, Robert Lewandowski, and Kounde have all joined Barcelona. Even though they received reinforcements in the form of Marc Cucurella and Raheem Sterling, among others, their lack of a proper striker may hurt them.

Looking at the results between the two teams dating all the way back to November 29, 2020, reveals that Tottenham Hotspur has struggled in these games. While Chelsea has overpowered them, winning in 83% of those matches, they have not been able to come away with any victories at all.

In these games, 9 goals were scored between them, with 0 coming from Spurs and 9 coming from The Blues. That equals 1.5 goals per game on average.

The Chelsea boss Thomas Tuchel will be grateful not to have any fitness worries at all before this game thanks to a completely healthy squad ready to go.

Owing to a fully injury-free squad available to select from, the Tottenham Hotspur manager Antonio Conte does not have any fitness concerns at all coming into this clash.

One of the best strikers in the world, Harry Kane, did not play his best against the Saints on Saturday. The ace striker played two crucial passes and had a few shots that were on target, but he was not as persistent as usual. Kane is anticipated to put forth a strong effort against Chelsea to make up for his somewhat underwhelming performance on the opening day. In addition to trying to score, Kane will also use his deft passing to involve teammates in the action.

Content created and supplied by: Yekrash01 (via Opera
News )