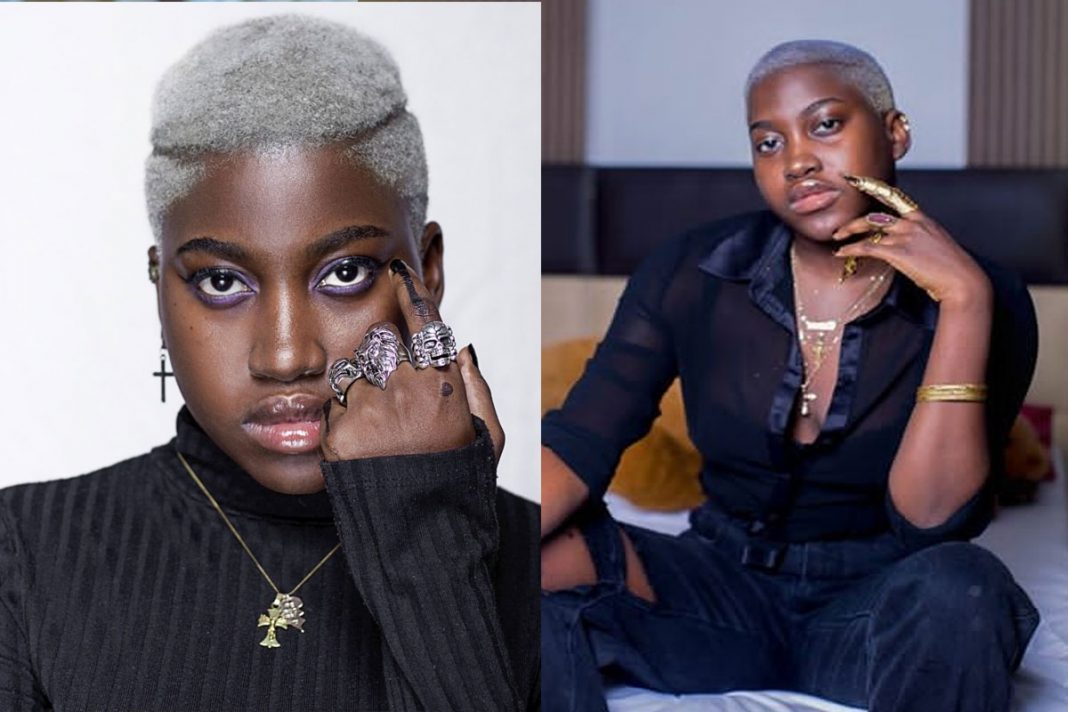 The beautiful musician gave out these words in a recent post she made on her verified social media handle on the popular social media platform, Instagram.

She made the post after one of herself asked about the advice she would give to curious people who see the world from a perspective that is different from others.

Check out the interaction below;

In other news, she revealed what she went through during her time at Olamide’s YBNL records.

The talented musician made this known in a recent question and answer session with her teeming on her social media handle on Instagram.

During the session, one of her fans asked;

“Are you still in touch with Olamide?”

She replied saying she was treated like garbage by Olamide adding that after signing her Olamide rejected every show she got and also stopped her from releasing songs.

“That man brought me to Lagos from ilorin as an 18 yr old, put me on a platform then proceeded to reject every show I got, every offer I got, stopped me from releasing songs, kept me in his fucking house with his wife (who spoke to me like I was garbage in front of her friends) and kid in the name of “family”, Put my face on the wall, on an album where the “Men” were allowed to be people. He fucked my mind up then tried to compensate for it, I let shit die because I don’t enjoy talking to his minions or being associated with him. Why the fuck would I be in touch with him? Y’all see your idols and think everyone should worship them, but forget that they are REAL PEOPLE, capable of doing REAL THINGS.”