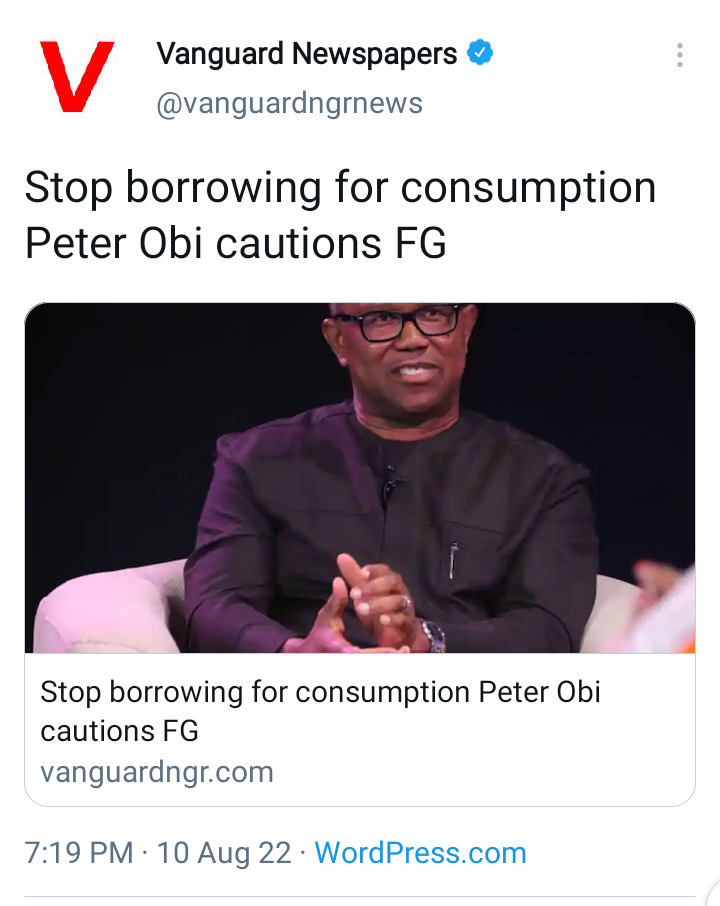 The Presidential candidate of the Labour Party, MR. Peter Obi, has cautioned the President Muhammadu Buhari-led Federal Government against further borrowing for consumption.

Obi handed down the words of caution in a series of tweets on his verified twitter handle @PeterObi, on Wednesday.

He said, “As a matter of urgency, Nigeria must stop borrowing for consumption, but only borrow to invest in regenerative development projects and other productive ventures.

Governor Rotimi Akeredolu of Ondo State has defended the same faith presidential ticket of the ruling All Progressives Congress (APC), insisting that competence matters the most. 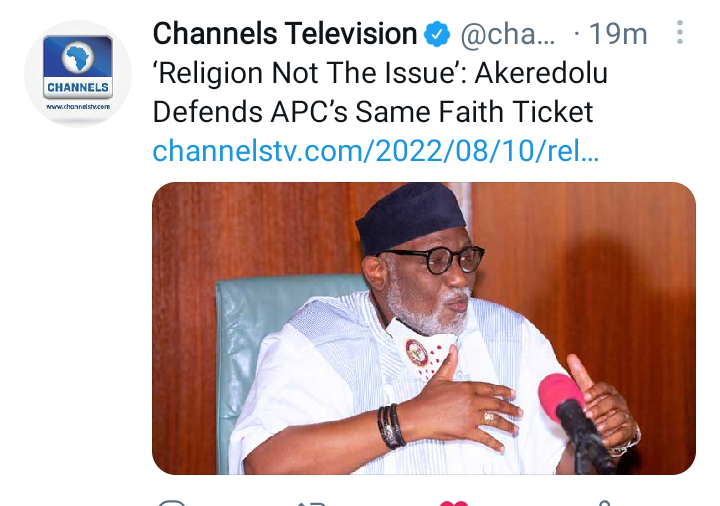 The governor spoke on the heels of criticisms that greeted the APC presidential ticket of Bola Tinubu and Kashim Shettima, both of the Muslim faith.

In an interview on Channels Television’s Politics Today, the governor maintained that other issues, not religion, should be on the front burner in the lead-up to the presidential election next year. 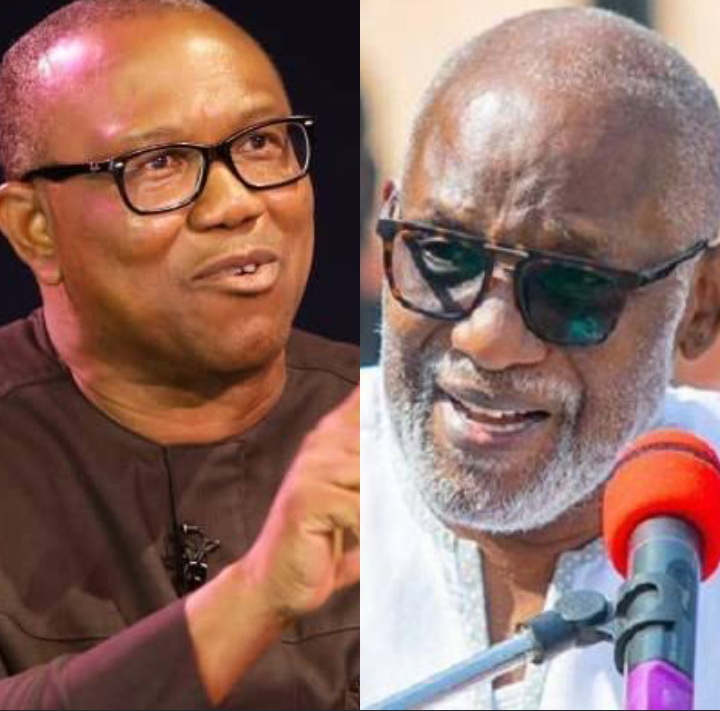 Two persons, a suspected kidnapper, were on Wednesday killed in the Jos North Local Government Area of Plateau State. 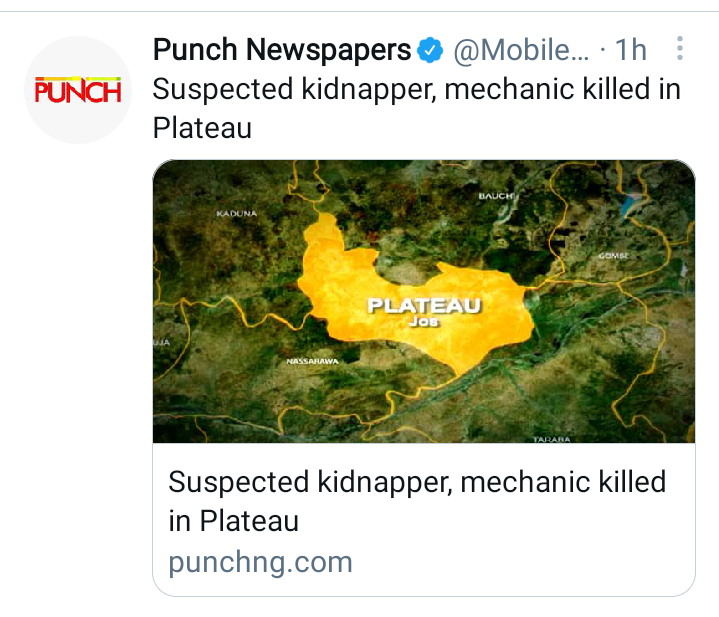 The second deceased person was identified as one Umar Abdullahi, a mechanic.

It was gathered that the mechanic and the suspected kidnapper were killed during a gun battle in the NEPA community along Zaria Road of the council area on Wednesday morning.

The Police in Lagos, said that the Nigerian Army had yet to return two rifles and three magazines containing about 75 ammunition seized after two Policemen were attacked by some soldiers in Ojo area of Lagos. 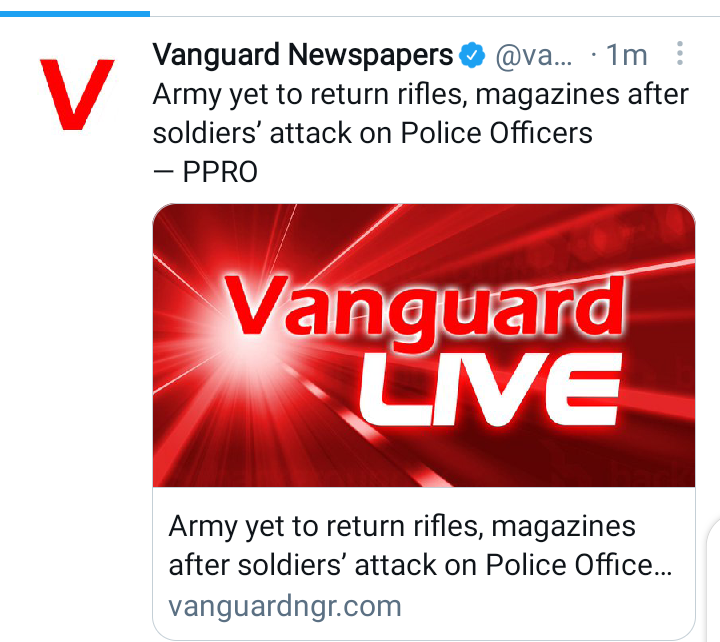 The spokesman for the command, SP Benjamin Hundeyin, spoke to the News Agency of Nigeria (NAN) in Lagos on Wednesday.

As at the filing of the report, he restated that the soldiers allegedly beat up two policemen, leading to the death of one policeman.

Content created and supplied by: Thengblog (via Opera
News )