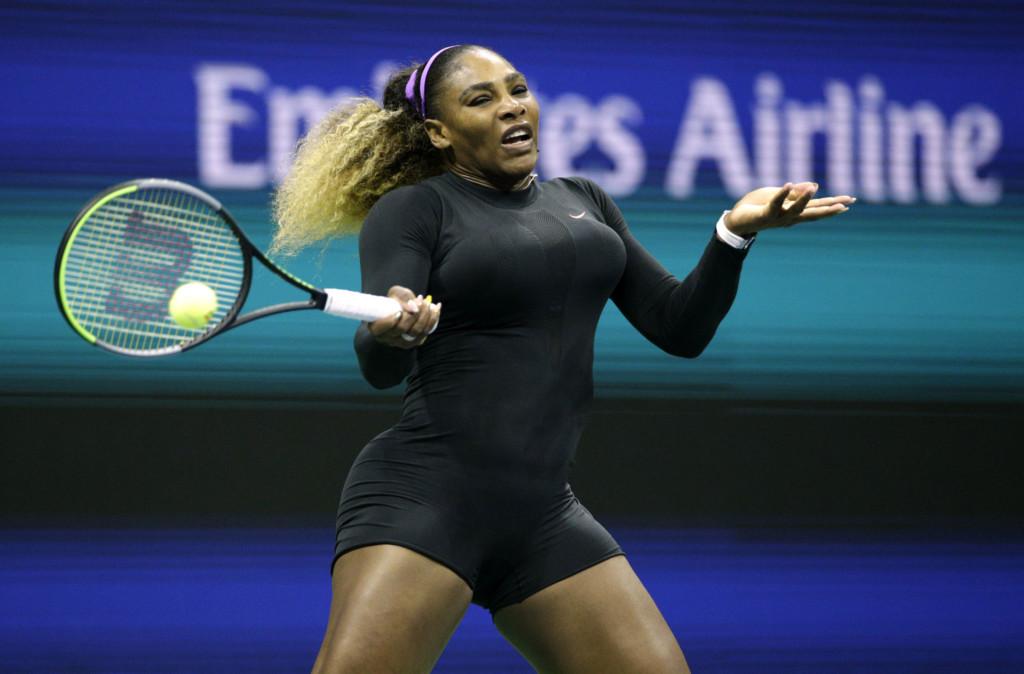 Serial Grand Slam winner, Serena Jameka Williams announced that she is now on her way to retirement after an illustrious career that began in 1995.

The announcement was made in a chat with Vogue on Tuesday.

William ranks as the second most successful woman in professional tennis, only behind Australian Margaret Court (24) with 23 Major titles and a total of 73 career titles.

The former world number 1, considered one of the greatest tennis player of all time has recently had a deep in form that saw her crash out at the first hurdle at Wimbledon, losing to debutant Harmony Tan in the first round.

Not withstanding, the American has achieved some remarkable successes during her time on the court and as her career winds down, Vanguard goes back in time to relive some memorable moments in her career.

Serena Williams played her first professional game in 1995, entering as a wild-card entry against American Annie Miller where she won just two games at the Bell Challenge in Quebec.

At 15, Williams got her first career wins in 1995. Ranked 304, she beat Mary Pierce ranked 7th, and Monica Seles ranked 4th, becoming the lowest-ranked player in the Open Era to defeat two top-10 opponents in one tournament.

William defeated sixth seed Irina Spîrlea in the first round of her Grand Slam debut at the Australian Open in 1998 before losing to sister, Venus in the next round. It was also the first time the sisters were meeting in a professional tennis game.

Still in 1998, Williams withdrew from Wimbledon with two games into the match against  Virginia Ruano Pascual after she strained a calf muscle in the first set.

Serena defeated Amélie Mauresmo in the final of the Open Gaz de France in Paris to win her first singles title in 1999. She and sister, Venus became the first sisters to win a title in the same week after Venus also won the IGA Superthrift Classic in Memphis, Tennessee, on the same day.

Serena Williams won her first doubles title at the U.S. National Indoor Championships in Oklahoma City alongside sister, Venus. She also teamed up Belarusian tennis player, Max Mirnyi to win her first mixed doubles titles at Wimbledon and the US Open with Max Mirnyi.

Williams made her Top 10 and the number 9 position following a 16-match winning streak that was ended Venus. She had earlier won her first Tier I title, defeating Germany’s Steffi Graf in the final of the Evert Cup in California.

Serena won her first Grand Slam title on home soil at the age of 17, defeating Martina Hingis 6-3, 7-6 (4) to become the first Black woman to win a major tennis championship since Althea Gibson in 1958.

Serena’s first Olympic medal came at the Sydney 200 edition in the doubles category. Alongside her ‘partner in crime’, Venus, they defeated Netherlands’ Kristie Boogert and Miriam Oremans in the final 6-1, 6-1

Williams revealed on April 19, 2017,that she was 20 weeks pregnant and would miss the remainder of the season. She welcomed her first child and daughter, Alexis Olympia Ohanian Jr. with husband, Alexis Ohanian on September 1, 2017.