As President, I’d Dialogue With Agitators — But Not Bandits

Pheelz set to feature French Montana in ‘Finesse’ US remix 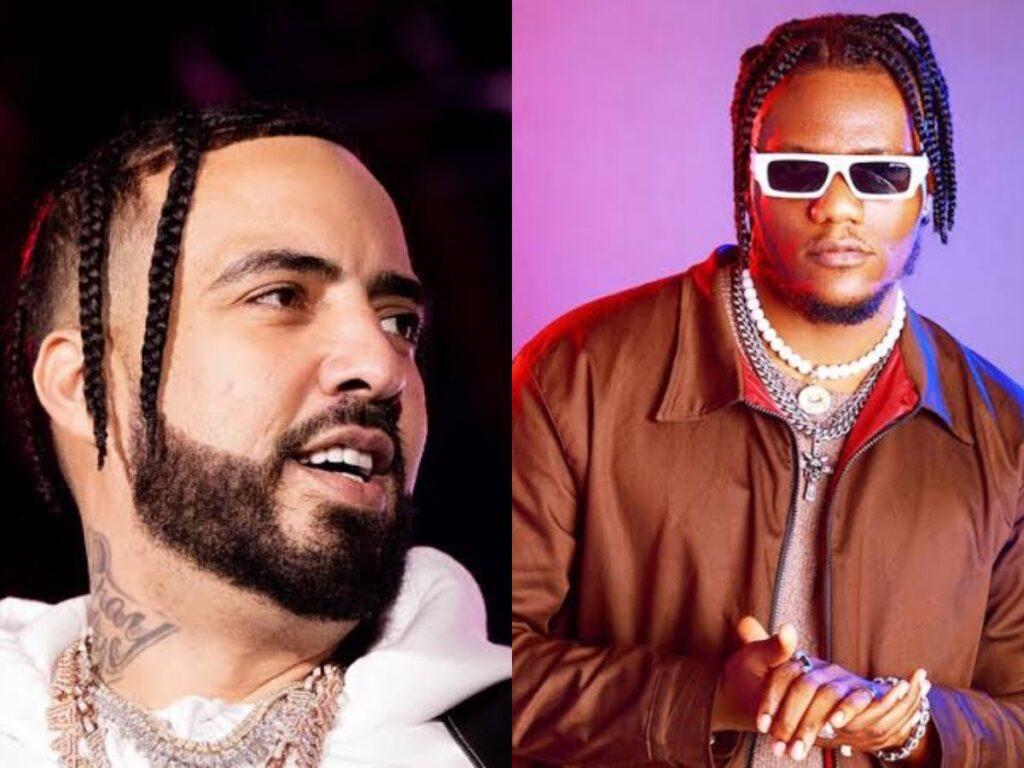 This revelation was made in a tweet by the rapper with the caption ” I DO IT OUT OF LOVE PAY ME BACK WITH LOYALTY’ @Pheelz FINESSE OFFICIAL remix Coming soon #REMIXKILLA” alongside a snippet of the remix.

Finesse’ became an instant favourite after Pheelz dropped the teaser on social media. The single featured Àfrobeats superstar singer BNXN who paired up with Pheelz to deliver a smash hit.

The song achieved impressive local and international success becoming a favourite in many African countries.

He recently released the East African remix of the international hit single which featured Tazanian artist Rayvanny and Theecember from Burundi. This elated a lot of music fans in East Africa.

Pheelz also performed the song at the 2022 BET Awards pre-show in US as well as thrilling his esteemed fans at a concert in Chicago.

The US remix featuring French Montana is aimed at further increasing its popularity in the US and with the single growing in streams and airplays, fans might get to see more remixes.

Fans await the official release date of ‘Finesse’ US remix.