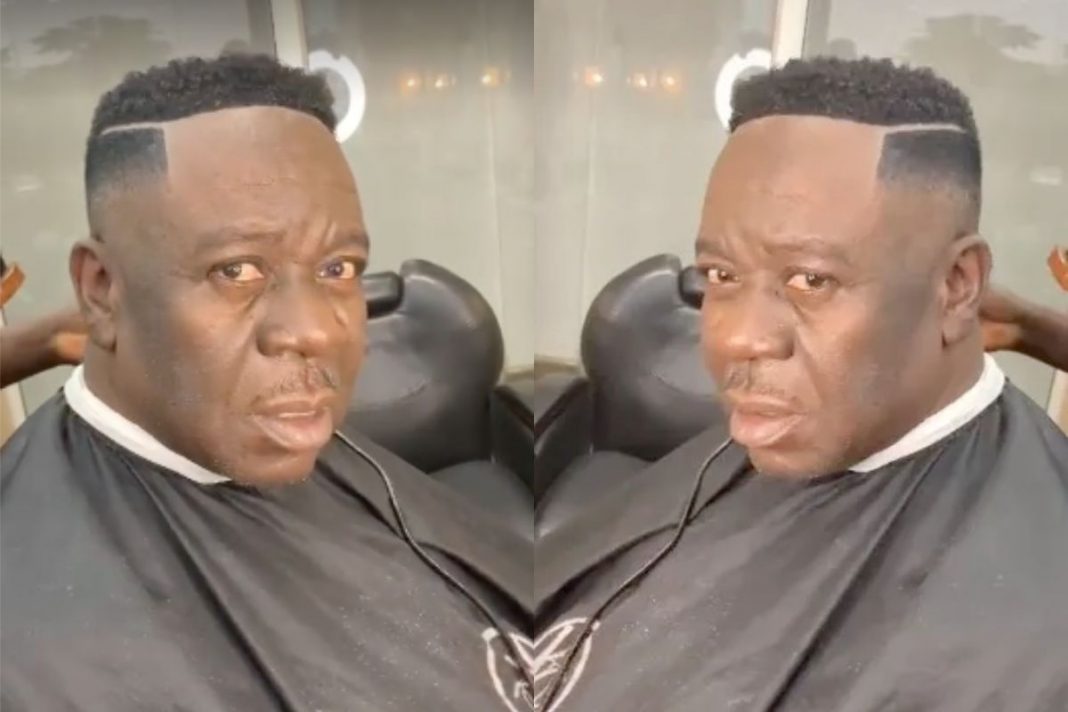 While interacting with other customers at the barbershop, the comedy star made some hilarity. Mr. Ibu went along with his daughter, who made sure to record the special occasion.

The actor responded to the barber’s compliments when he was almost finished trimming the actor’s hair.

The barber commented that the Nollywood celebrity appeared much younger than his actual age, but the comedian reacted against the compliment.

However, it was not a significant issue because Mr. Ibu quickly interrupted the barber and said he is fine with looking fresh but not younger than he is.

Thomas washer said: I love you sir looking good on your haircut

Tommy-n; This barber will make heaven,,, just look at how handsome Mr IBU is looking