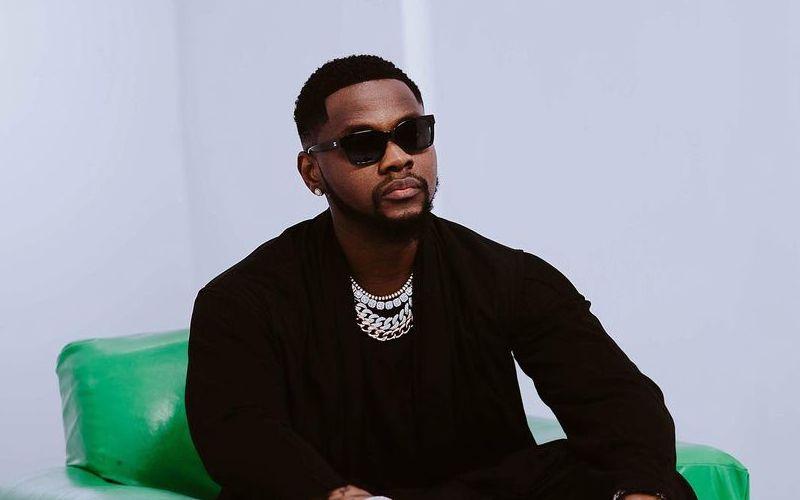 The Nigerians in Diaspora Commission has said that singer, Oluwatobiloba Anidugbe, popularly known as Kizz Daniel, has been released from police custody in Tanzania.

A video that went viral on social media on Monday showed the moment Tanzanian authorities arresting the singer.

Although no official statement was issued by the authorities, it was learned that the arrest may not be unconnected with the singer’s failure to perform at an event in the country.

Reacting, NiDCOM, in a tweet, revealed that the singer was being held at Oyster Bay Police Station Civil Police in Dar es Salaam, Tanzania.

“We are presently engaging our Mission and see what can be done. We will keep the public posted with our investigation. Thank you,” the Commission added.

Giving an update, NiDCOM said, “Kizz Daniel has been released. His legal team will, however, report back to the police tomorrow while he will subsequently return to Nigeria.”