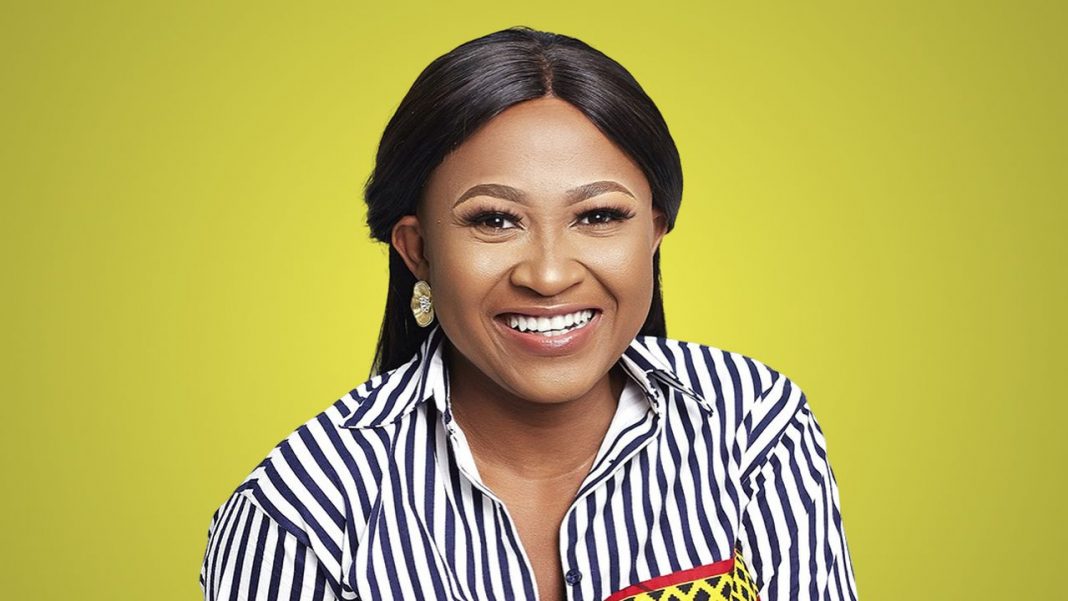 Nigerian actress and film producer, Mary Njoku has asserted that a union between partners must have ups and down before it could be called a marriage.

During an Instagram live on her account, the Rok Studio boss who is currently celebrating her 10th wedding anniversary had a lot to say about her marriage, stating that ‘no be beans’.

Mary Njoku explained that her marriage has not been perfect as there have been lots of instabilities. She also said that the only reason why her marriage is still strong is because of the love she and her husband share.

Furthermore, she also revealed how some people had thought her marriage had been shaky due to some of her cryptic posts on social media.

The media entrepreneur revealed that her marriage has been shaky from the onset and it would continue to be so for the next 50 years or more as any marriage that is not shaky is not real.

Mary Njoku who is also known as Mary Remmy has been active in the Nollywood industry since 2003,  she is the owner and director general of the award-winning film-house “ROK studios”.

The movie actress is married to British Nigerian businessman Jason Chuckuma Njoku, who is the co-founder and CEO of iROKO TV, a marriage since 2012, which has been blessed with 3kids.