How To Find Out If Your Woman Is With Another Man During Phone Call– BBNaija Star, Praise Tips Men 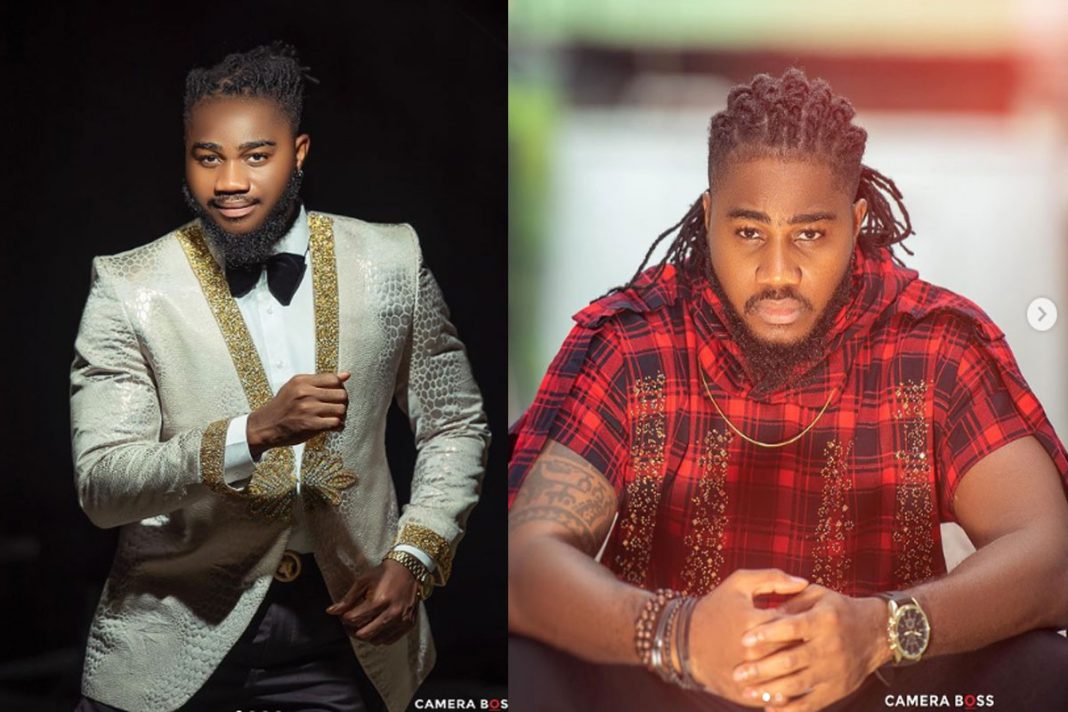 Popular social media personality and reality TV star, Praise Nelson, has provided guys with a helpful suggestion on how to find a cheating girlfriend.

Praise said there’s a fine line between what girls say and what they don’t say when asked about their whereabouts or whereabouts during a telephone conversation.

According to Praise, when a woman tells her partner or spouse that she is out with her friend, she really is out with a female closest friend.

However, if she only says she is with “a friend”, it simply implies that she is in the company of another man and the two of them are together.

Taking to Twitter, Praise wrote; ”If she says I’m with ‘MY FRIEND’, she’s with a girl.

In other news, reality TV star and socialite, Neo Akpofure revealed his relationship status months after split with his ex-girlfriend, Vee.

You would recall that Neo, a finalist of the Big Brother Naija ‘Lockdown’ show in 2021 started a romantic relationship with a co-finalist, Vee Iye and they dated for some months until a few months ago they made several posts suggesting they are no longer dating.

In a recent tweet by Neo, he disclosed that he is still single because he has not found a woman who genuinely loves her as most of the ladies he has come across are either after his money or body and not his heart.

This comes after a fan expressed concern urging him to start dating and get married since he is not getting any younger.