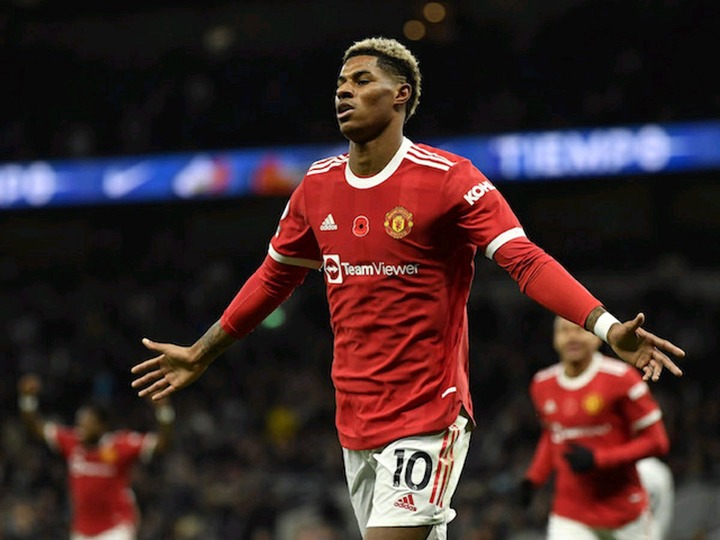 After a shaky start to his career at Old Trafford, attacker Jadon Sancho of Manchester United is anticipated to make significant strides in the upcoming season. During the 2021–202 season, the English international, who is 22 years old, had a total of only five goals scored for the Red Devils.

After having such a successful career with Borussia Dortmund, most fans of Manchester United expected the Englishman to do well with his new team. However, he had trouble adapting to life at the club, and he was unable to provide the same level of goal scoring or goal creation that he had in Germany.

The top player has a bright future ahead of him at Old Trafford with the new manager, and he will accomplish unbelievable things in the upcoming season. As a result of him becoming one of Erik Ten Hag’s preferred players, he will have a greater impact on the games that his team plays throughout the upcoming season.

In addition, Jadon Sancho is not the only forward at Manchester United who is anticipated to flourish further under the guidance of the Dutch strategist. Marcus Rashford, who hails from England like him, has demonstrated significant growth throughout the preseason and has sent the message that he is prepared for the next season.

After scoring 20 goals in each of the previous two seasons under Ole Gunnar Solskjaer’s tutelage, the 24-year-old failed to even register ten goals in the most recent session. He has increased his production over the course of the summer, and he is looking forward to having an even more successful season under the direction of the Dutchman.

When he is performing at his best, Rashford has always been an outstanding goal scorer, and it is possible that he will do even better in the upcoming year. The winger will see an increase in playing time throughout the following season, which should lead to an increase in his overall statistics.

Rashford has the potential to take over as the primary playmaker for Manchester United if Cristiano Ronaldo decides to leave the club this summer. The young Englishman would likely be as productive as Ole Gunnar Solskjaer was during his time with the club.

Content created and supplied by: Newsonly (via Opera
News )