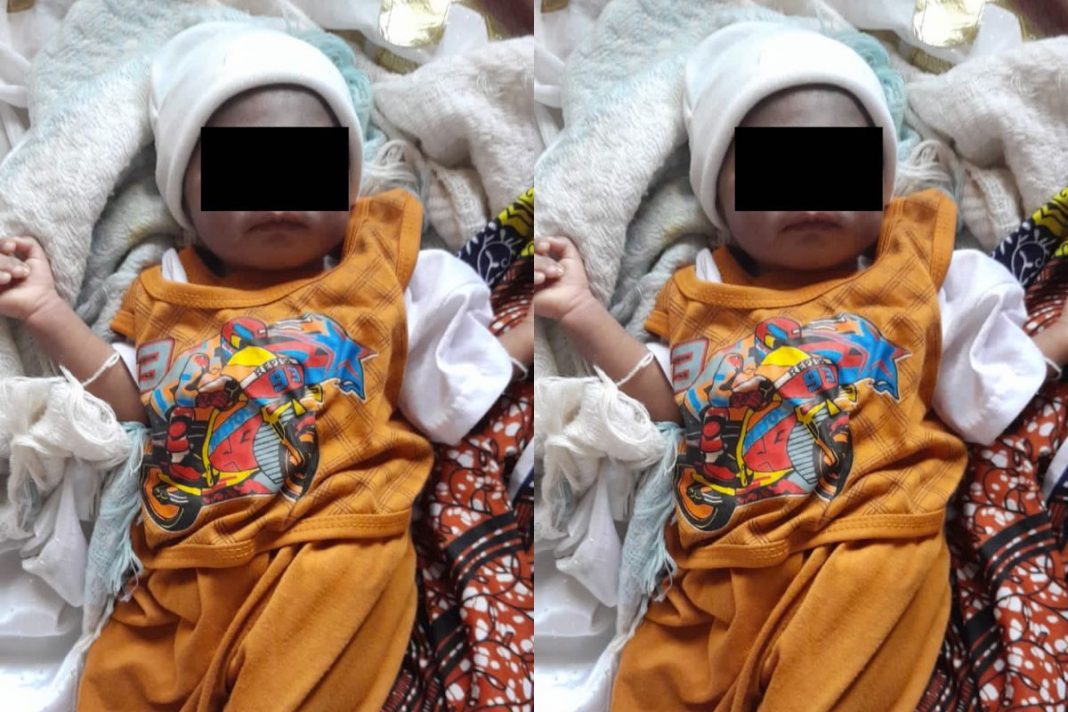 On Sunday, July 3, a newborn baby was abandoned on the streets of Lagos.

The sad news was disclosed by the spokesperson of the state police command, SP Benjamin Hundeyin. According to the police spokesperson, a note was left with the child which beared her name, date of birth and mother’s first name.

Thankfully, some good samaritans have trooped the station to adopt the girl child however there are processes they have to go through duly.

In other news, a lady was overloaded with joy and has expressed gratitude to God after her aunt’s daughter successfully delivered a baby after over a decade of not childlessness.

The woman who went by the name of Tomie claimed that her aunt had been trying to conceive for 12 years.

Tomie revealed that miscarriages, blighted ova on many occasions, and five unsuccessful IVF attempts were only a few of the process’s many difficulties.