My Son Was To Travel To Canada On August 28 – Woman cries out after his son was killed in an accident. 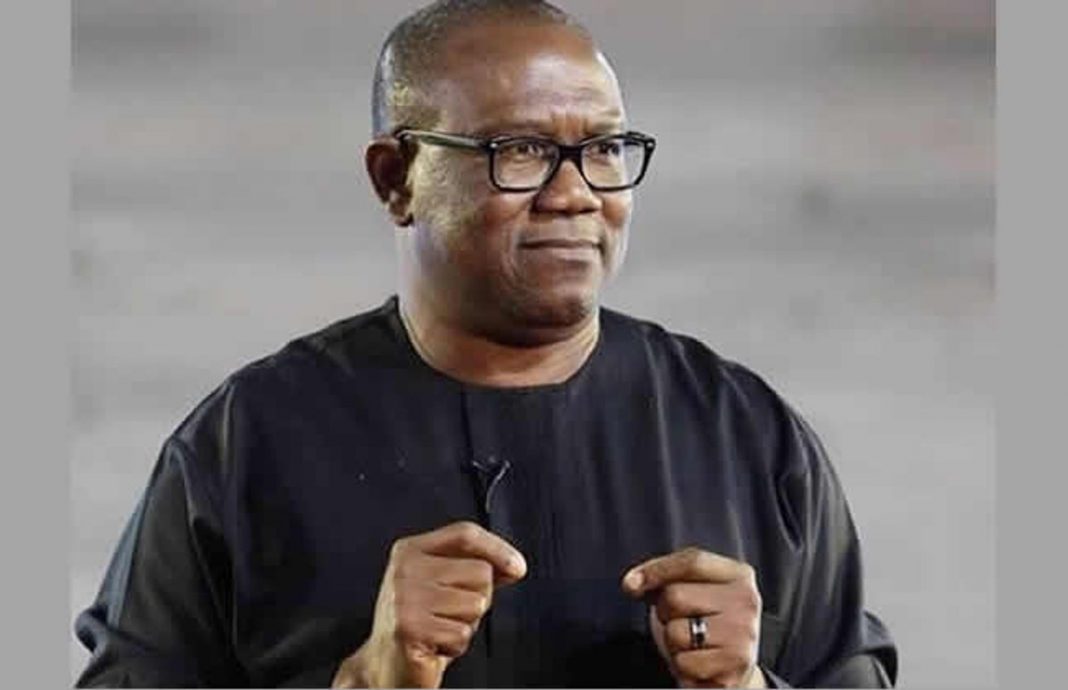 The Labour Party’s (LP) presidential candidate, Peter Obi, has urged his followers to be accepting of opposing views.

Oyemade had cautioned young people not to invest their energy in “poorly planned projects.”

Although the clergyman avoided mentioning any names, his counsel was interpreted as a criticism of the Obi youth movement.

The former governor of Anambra expressed his understanding of the frustration of the people through a series of tweets, but he advised his followers to voice their concerns “gracefully.”

Obi also advised them to channel their energy positively and be open to future collaborations.

“I sincerely thank my supporters for believing in me and my commitment to building a united, secure and well-functioning Nigeria,” the post reads.

“However, I appeal once more that we should be tolerant of other people’s views, dissent and divergent opinions & possibly learn from them.

“While the frustration and anger in the country is understandable, we must strive to channel that energy positively in ways that will earn the support and collaboration of others.

“Even as our message continues to gain broad acceptance, there are some we still need to work to convince. In expressing ourselves, we should do so with grace so as not to precipitately shut doors to future collaborations on sustainable nation-building.”