They Don’t Need To Understand 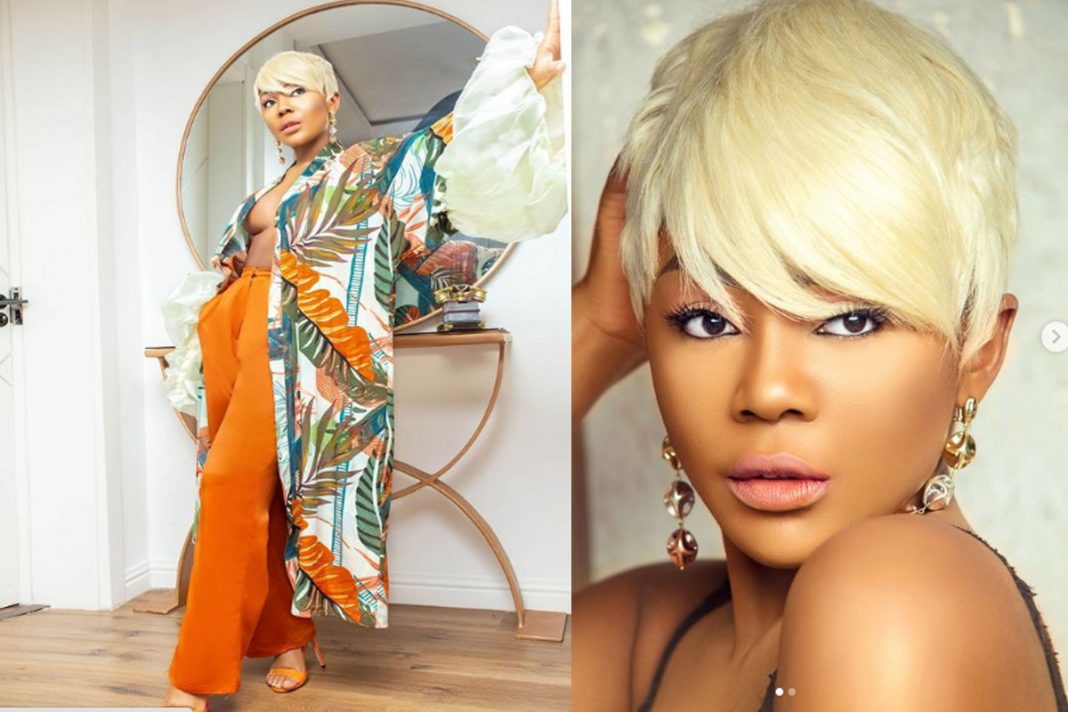 After the sour experience, she has had thus far with her debtors, reality TV star, Iheme Faith Uloma alias Ifu Ennada has resolved never to lend to anyone again.

Ifu Ennada lamented the behavior of those who frequently borrowed from her since they barely kept their word to pay back at the appointed time, making her look bad when she pursued them.

She posted: “To Whom It Concerns. Henceforth I will no longer be lending anyone money. People are very reliable when it comes to begging and borrowing, but they’re the direct opposite when it comes to paying back.

Multiple deadlines pass and suddenly, you become the villain for asking for your money back. If I ever change my mind and decide to lend again, Borrower must write a 500k word essay, giving me good reasons why i should part with my money.

Essay will be published on social media, so that when you default, World People will join me in dragging you. Givers do not give because they have a lot, no, they give because they’re naturally benevolent.

If someone gives you money in this Nigerian economy, the least you can do is pay it back promptly.”