Ladipoe Opens Up Why He Changed His Name From Poe 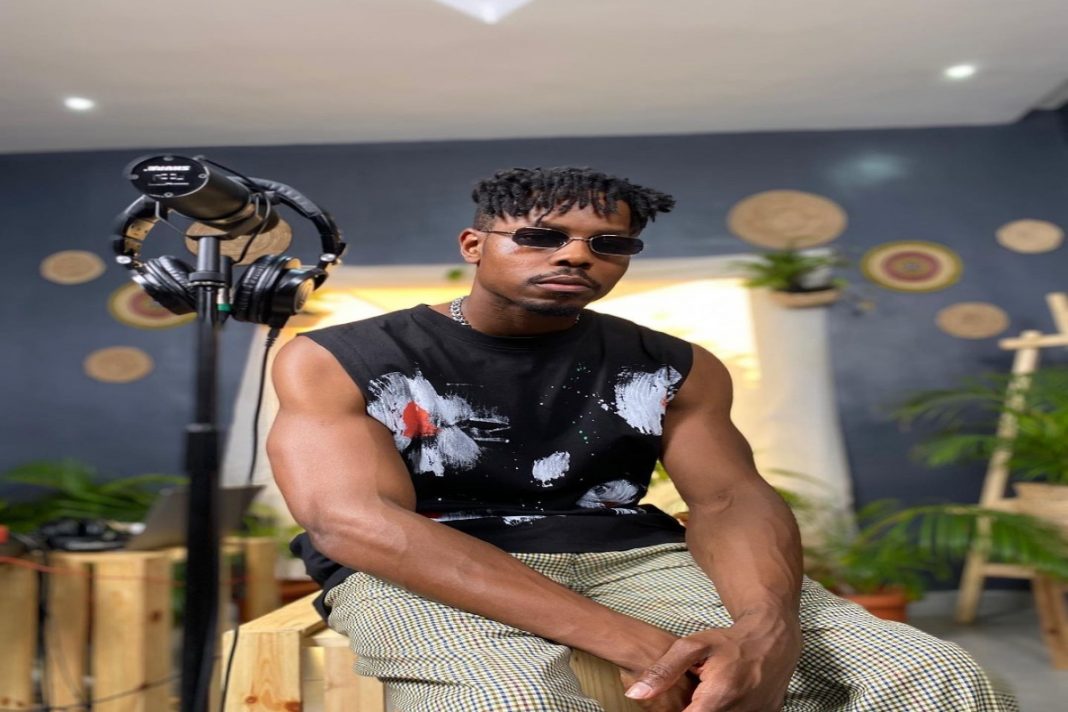 Nigerian lyrical genius and performing artiste, Ladipo Eso, known within the showbiz circles as Ladipoe has revealed why he changed his stage name.

Ladipoe, formerly known as Poe disclosed reasons behind the change of is name after he he joined Mavin Records in a recent interview. The heavyweight rapper stated that, he got to know there was an American female singer whose name was equally Poe.

The Mavin Records superstar revealed that, his song ‘Man Already’ was being showcased in the discography of the American songstress hence he had to rebrand from Poe to Ladipoe which is coined from his original name, Ladipo.

The multifaceted rap artiste who is currently promoting his new single; “Big Energy” also spoke about his career among other interesting topics. Watch interview HERE. Ladipoe’s ‘Big Energy’ which was released on Friday, June 10, 2022 has surpassed 500,000 views on streaming platform, Boomplay

The multifaceted singer, songwriter, entertainer and performing artiste has taken to his official social media page to announced that he would be making his first appearance on a popular American Television Show.

The ‘Finesse’ crooner in a post via his verified Twitter page disclosed that, he will be making his debut appearance on ‘The Late Night with Seth Meyers on Thursday, June 23, 2022. “Look at me Triibe, See how far we’ve come. America Tv Debut on @sethmeyers tomorrow . It’s going gaan 🚀🤟🏾🌎”, Pheelz tweeted. See screenshot below.