The Academic Staff Union of Universities (ASUU) has stated that its members are not beggars and that the government’s wage freeze will not force them to end their strike.

The union’s leadership also praised the members for remaining loyal to the union despite the hardships faced by their families as a result of the Federal Government’s No-Work-No-Pay directive. 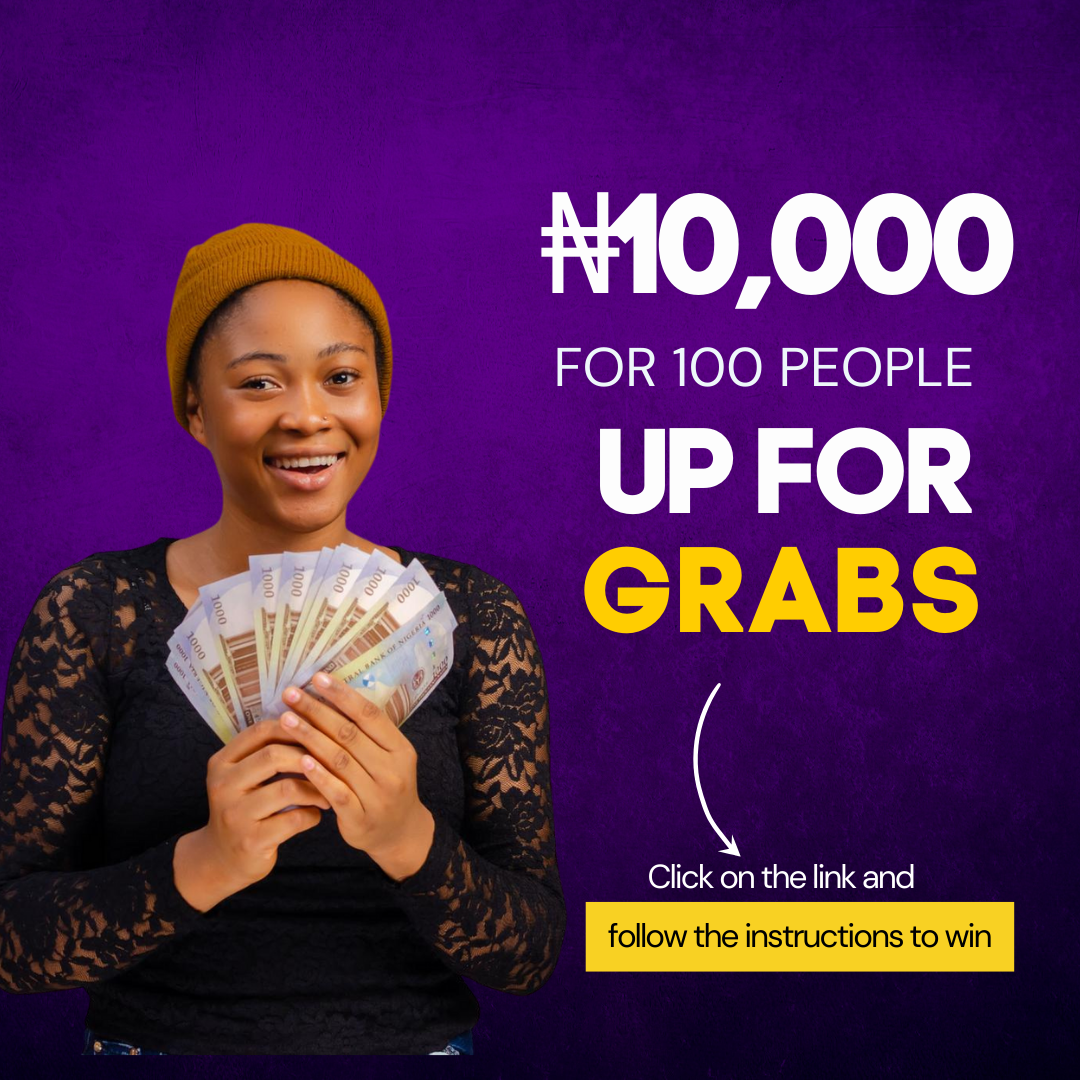 Following the government’s failure to meet some of the union’s lingering demands, ASUU called a one-month warning strike on February 14, 2022, followed by an eight-week strike before launching its indefinite strike.

The continued strike led to the imposition of No-Work-No-Pay by the Federal Government. The Minister of Labour and Employment, Dr Chris Ngige, stated that the directive was in compliance with Section 43 of the Labour Law.

Though some of the demands by the union are still undergoing negotiations, the ASUU President, Prof Emmanuel Osodeke, expressed optimism that the union was on the threshold of victory.

He however noted that the resolve of the union forced the government to engage in negotiations.

He said, “As the struggle continues, our members are commended for their commitment and steadfastness in the patriotic struggle for the survival of the university system in our country.

“Our members are particularly applauded for keeping faith with the union in spite of the hardship imposed on our families as a result of the stoppage of salaries. They have made the statement loud and clear that we are not beggars and, as a result, hunger is an impotent instrument to break our resolve.

“Our cast-iron resolve has forced the government to sit down and negotiate with us. We have had five meetings with the Federal Government team and two meetings with the Minister of Education. The renegotiation of the 2009 ASUU-FGN agreement is progressing smoothly and has reached an advanced stage.

“However, we must remain focused to the end of this struggle. UTAS (University Transparency and Accountability Solution) has been tested for the third time. So far, NITDA (National Information Technology Development Agency) has tested UTAS and UPS and will start testing IPPIS next week. We are undeterred by the antics of some government officials in this respect.

“We are on the threshold of victory. Let us keep faith with the union. A people united can never be defeated.”