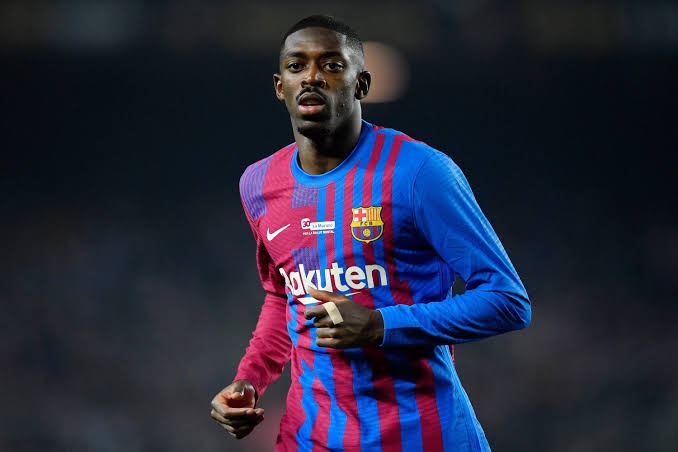 The controversy surrounding Ousmane Dembele’s contract appears to be coming to a close, with the Frenchman set to leave Barcelona on a Bosman deal.

For much of the second half of the 2021/22 season, the 25-year-contract old’s predicament has been the talk of the town. After he turned down an offer and refused to leave the club in January, talks between the club and the player were put on hold.

However, after he put in several impressive performances under Xavi Hernandez, the debate was reignited. Mateu Alemany and Moussa Sissoko, Dembele’s agent, have met several times, but no agreement has been reached as of yet.

On Friday, Sissoko released a statement claiming that he has yet to make a decision about his future. However, according to the most recent report from Mundo Deportivo, the scenario may be about to change dramatically. 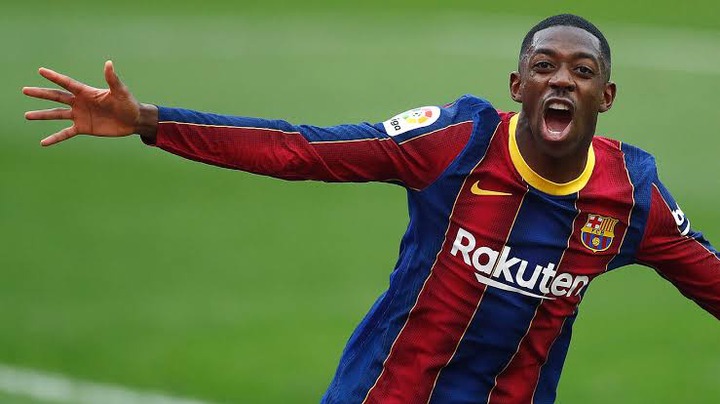 Dembele is close to agreeing to a contract with Premier League heavyweights Chelsea, according to the source, with a Bosman move to Stamford Bridge now looming huge.

At Borussia Dortmund, Chelsea boss Thomas Tuchel worked with the French international and was able to extract the best from him at Signal Iduna Park. Since January, there have been rumors of a reunion, but things have been quiet due to the club’s sanctioning.

Chelsea, on the other hand, confirmed that a takeover has been completed, with Todd Boehly’s consortium taking over as the new owners. After it is resolved, the penalties will be lifted, allowing the Blues to resume their transfer activities. 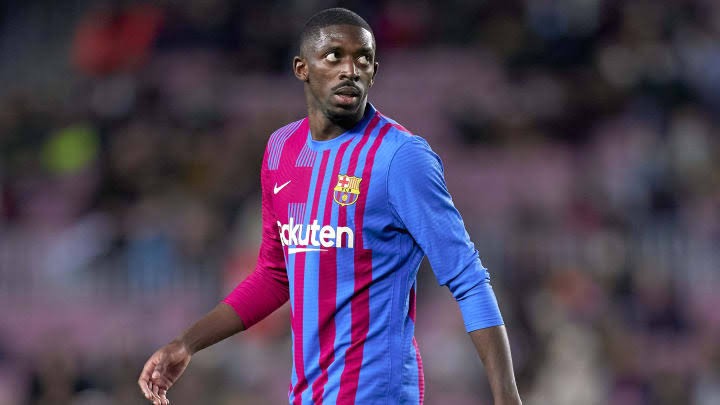 The new owners want to complete the signing of Dembele as their first move, with a contract deal now considered to be very close.

Barcelona, for their part, is still waiting for a response from the winger’s agency on their current contract offer, which is said to be far lower than the former Rennes wonderkid’s demands.

As things stand, Dembele’s time at Camp Nou appears to be drawing to an end, with Chelsea set to be his next destination.

Content created and supplied by: Flamez007 (via Opera
News )