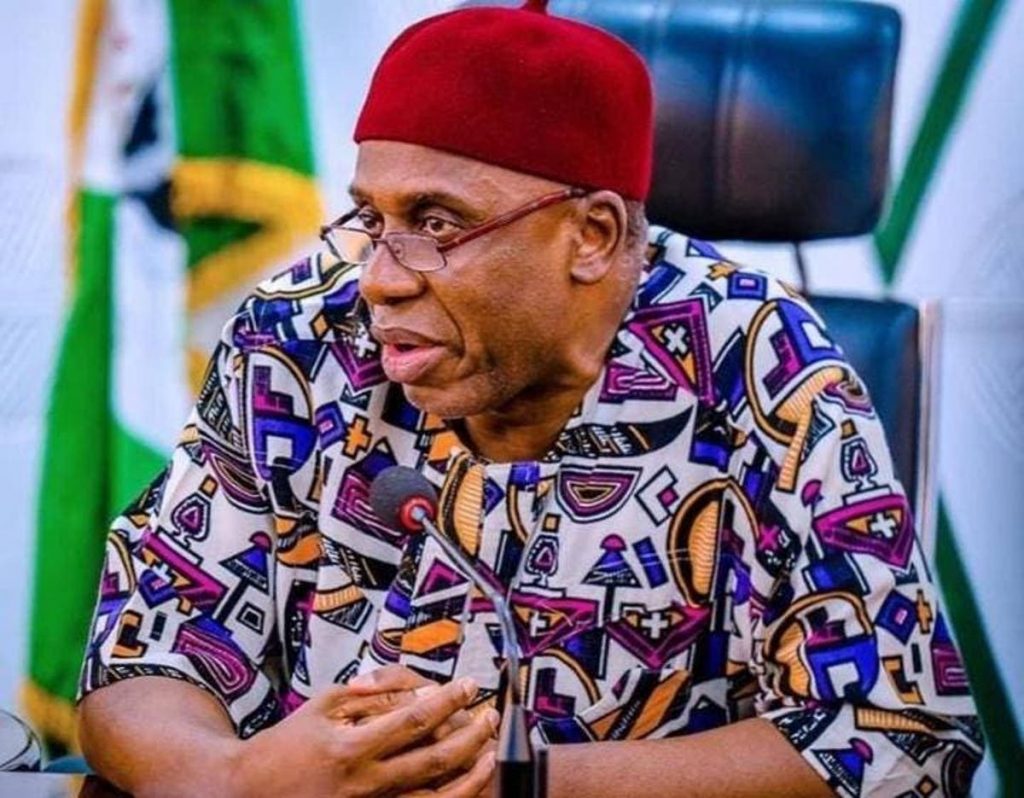 Former Transportation Minister Rotimi Amaechi said on Friday that the Supreme Court’s decision to dismiss his request to halt his investigation into an alleged N96 billion fraud vindicated him.

Rivers State Governor Nyesom Wike had earlier praised the move to investigate Mr Amaechi as a vindication of his administration’s decision.

“The Supreme Court in dismissing the Appeal however pronounced that the function of the Judicial Commission of Inquiry was mere investigative, that nobody, neither Amaechi nor anyone else, was on trial before the panel.

“The Supreme Court ruling clearly vindicates the former Governor of Rivers State. The apex court was categorical and clear that Amaechi was not on trial. The implication of this is that any indictment from the Commission is null and void and cannot stand.

“With this judgment, Amaechi has been vindicated and cleared him of all purported or alleged indictment by the Governor Wike’s Commission. It has been further settled that the decisions/recommendations of the Commission of Inquiry and subsequent White Paper issued by the State Government is not a conviction or indictment and cannot stand.

“From the onset, it was obvious to any discerning mind that the Commission was set up to embarrass, denigrate and humiliate Amaechi. The apex court judgment today, further buttressed this stance. A Commission purportedly set up to investigate past financial transactions was actually a Commission to personally witch-hunt Amaechi.”