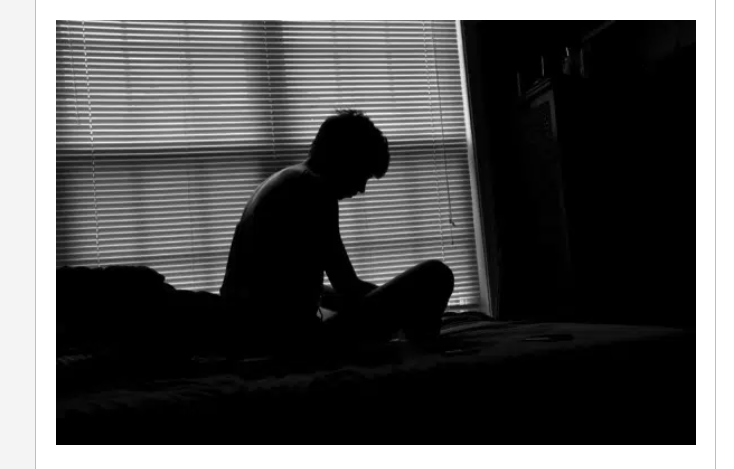 A young man has shared his painful experience after he was wrongly accused of abusing a female pupil when he was 12 years old.

The man identified as @Ojay obin, on Twitter took to the micro-blogging network to recount his childhood experience with a false accuser.

According to Jay, a female student accused him of rape, which was followed by a lengthy inquiry and coercive efforts by the teachers until he was finally dismissed.

Fortunately, the small girl in question testified a few weeks later, clearing his name of the charges.

Read his narration below …

“I was 12 years old when I was first accused of r-pe by a girl.
I didn’t know this person. She had recently enrolled in my school.

I was a class ahead but she knew me because I was arguably the most popular kid in my high school. I, like those boys, got expelled for it.

During the disciplinary committee hearings, the teachers tried all sort of tricks to get me to accept I did it. They even dangled no punishment as a reward for my confession.

Imagine trying to coerce a small boy to confess to something he didn’t do. You must be really vile!

I’m guessing they couldn’t fathom the idea that a girl would lie about something that serious. My popularity quickly became my enemy. I was ostracised by everyone including my siblings in that school.

I was alone, with only truth and my conscience as my companions…
I was recalled when she admitted to them some weeks later that it was a lie. All she got as punishment was 6 strokes of the cane.

Weigh that against my expulsion and tell me that was fair for a child to go through. This girl had already been engaging in sexual acts at the time.

She was known to the boys as a “giver” and knew what she was doing when she lied against me. So forgive me if I don’t buy the idea that a teenager can’t be called a hoe.

I will die on this hill that children know what they’re doing. They’re more self-aware than you think. Selah!”