Football is quite unpredictable and the pressure some players get at an early age can either make or break them. We’ve seen many players receive media hype and be branded as the best big things vanish into thin air. This could be as a result of various factors ranging from injuries to off field issues. Orlando Pirates has had a decent turn over with players from the development structures within the club.

This star exprienced a similar situation when he burst into the scene for Orlando Pirates in the early 2010s. Many will agree that he didn’t live uo to the expectations of South African football fans. The blame could be put on either part as he ended leaving the club without appearing in the first team. He has since fizzled out of the spotlight, however he is still playing football at the highest level.

Nhlakanipho Ntulu enjoyed a successful youth career as he kicked it off with Ajax Amsterdam and PSV Eindhoven before joining the Buccaneers development. He left Orlando in 2013 for FC Twente and would return to the senior team on loan in the same. He didn’t make any appearance for the first team before leaving the again for Netherlands.

The star is currently playing football in Poland where he is in the books of Košice FC. He definitely didn’t live up to the expectations as many had expected that he would be a superstar and play in one of the best leagues in the world while also representing Bafana Bafana.

He is currently 25 years old and he will hopefully make a return to South Africa at some point of his career. He is enjoying his time in Poland and has amassed a small fortune for himself. He is not the only promosing player to have fallen down the cracks at Orlando Pirates. The Buccaneers have often been accused of mishandling talent in numerous occasions, however this star went and made a successful career away from the eyes of the masses. 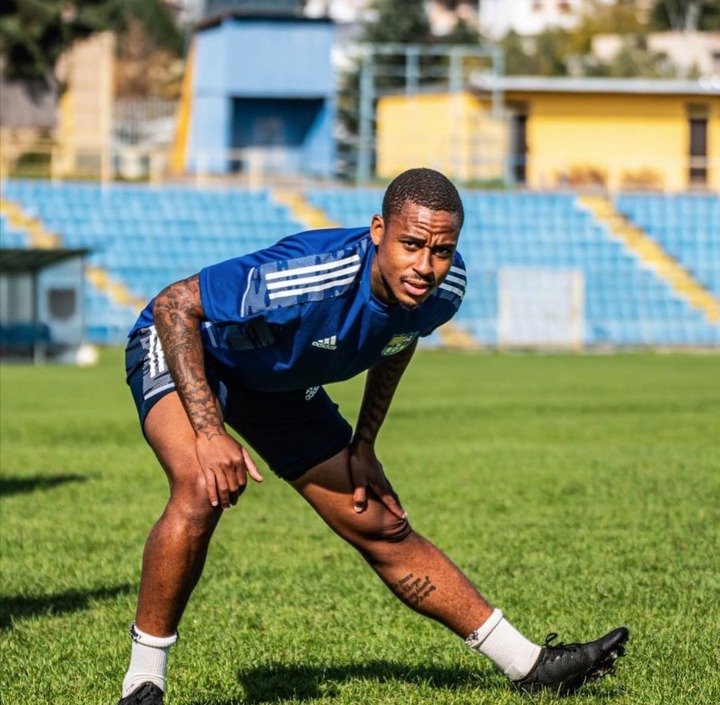 Content created and supplied by: NkosanaWriteOn (via Opera
News )